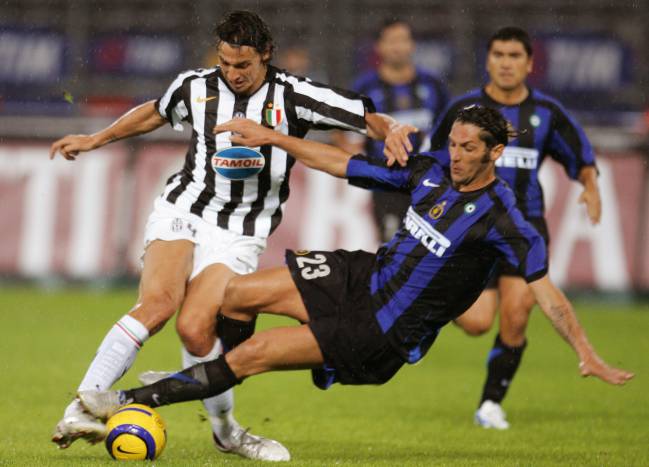 Marco Materazzi has made the outlandish claim that he doubts Juventus the most in their bid to hold onto their place in the top-four this season.

The Old Lady have been far from consistent this term, but we have dealt with a number of injury and Coronavirus absences, as well as playing almost every three days in a jam-packed campaign.

We no longer have such issues however. We beat Napoli to give ourselves a cushion, and will likely go into the clash with Atalanta with 100% of our options available, assuming Federico Bernadeschi returns as negative for Coronavirus in time.

I personally believe we are set to finish like a steam train and claim second spot in the division before taking home the Coppa Italia, but Materazzi is going to the extreme alternative in his thinking by claiming we are doubtful even for the top four.

Former Inter Milan defender Materazzi told Il Matino (via TuttoJuve): “Champions League race? A few weeks ago I would have said that Milan he would have lost points, but instead he is keeping an important pace and deserves to go to the Champions League. Atalanta is at full strength, while Juventus are the ones I see worse.”

I don’t really believe that Materazzi is seriously doubting us in the race for the top four, but I think he is enjoying the possibility that it could happen after a decade of dominance.

The next youngster to follow Chiesa and Kulusevski to Juventus revealed