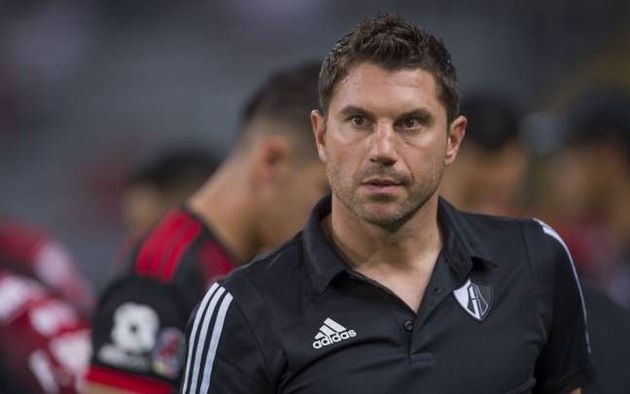 Former AS Roma defender, Leandro Cufrè has given his former club a tip on how to beat Juventus.

The Argentinian will cheer on Jose Mourinho’s team from outside the stadium as they seek to stop Juventus’ three-match winning streak in Serie A.

It promises to be an interesting match with Max Allegri looking to tactically outsmart Mourinho to earn all the points.

Cufre enjoyed some wins against Juve when he was on the books of Roma between 2002 and 2006.

He was asked to advise the current side on how to beat the Bianconeri and he urged them to focus on counter-attacking their opponent.

Mourinho has built his career on a reputation of being a defensive coach and Cufre urges them to remain compact and rely on counters to break down Juve, because they are one of the best at doing that.

When ask how Roma can win the game, he told Leggo as quoted by Calciomercato: “Character and compactness of the group are necessary. I would focus a lot on the counterattack. Roma in this sense are among the best.”

Juve needs to win that game to maintain their recent momentum and it would be interesting to see how Allegri sets up his team for the match.