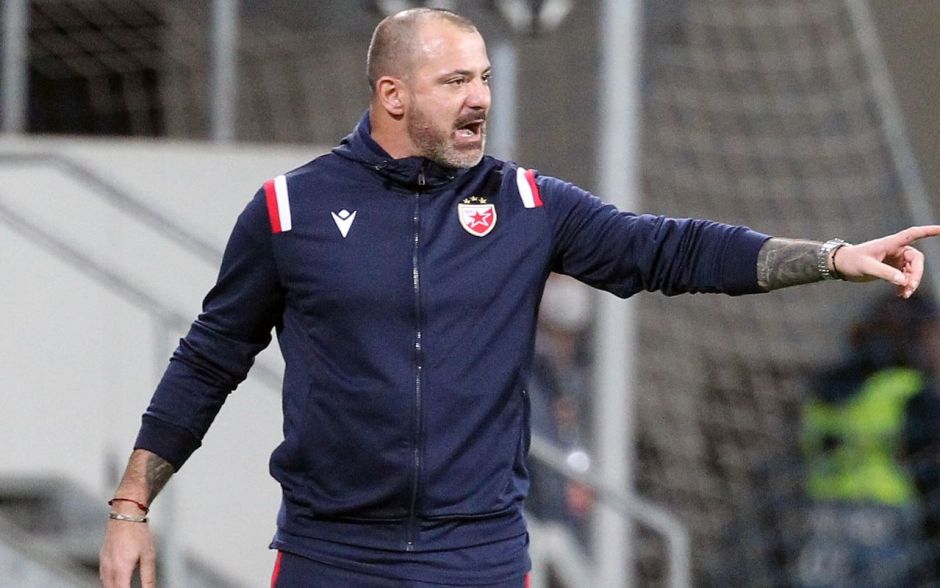 The Red Star Belgrade manager then makes Juventus and Milan the other two candidates who could win the title.

The Bianconeri haven’t started this season well, while Inter and Napoli have been in fine form and that may have informed his decision.

AS Roma is another club that he mentions, but he says the Giallorossi will have to add some better players to their squad if they are serious about taking the next step.

Among the four clubs he mentioned as contenders, Juve is the only one that has lost a league game this season.

The rest remain unbeaten and Napoli still keeps a 100% start to this new season after seven matches.

Stankovic told Gazzetta as quoted by Tuttojuve: “Napoli and Inter in the front row for the Scudetto. In the second row Milan and Juve.

” if Roma wants to make the leap in quality, they must follow it to the end, adding a few pieces to the team ».

Juve’s next test will be against Roma and both clubs know earning three points would be important in helping them keep up with the rest of the clubs ahead of them.