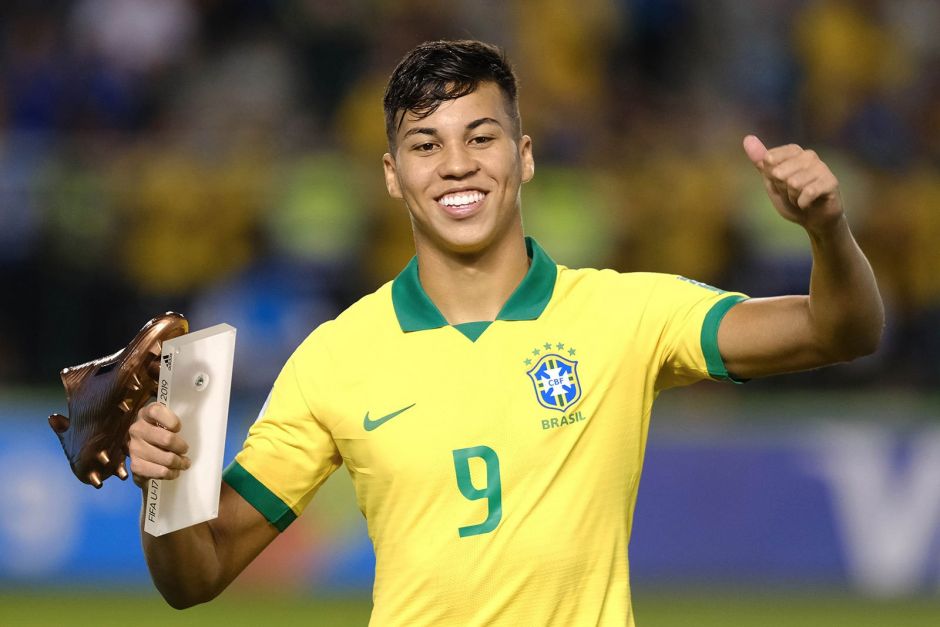 Marcio Amoroso has backed Kaio Jorge to shine at Juventus because players improve when they play with better players.

Jorge is set to become the fourth attacker at Juventus after Cristiano Ronaldo, Paulo Dybala, and Alvaro Morata.

The young Brazilian has been one of the most prominent talents in his country when he played for Santos.

He will now continue his development in Italy with Juventus, but not everyone has found success while making such a big leap.

Gabriel Barbosa moved from Santos to Inter Milan in 2016 and he struggled in European football.

He has been thriving back in his home country for Flamengo and that could be the case for Jorge, but former Parma striker and Serie A top scorer in the 1998/1999 season Amoroso says he hopes he stays at Juve before adding that players usually do better when surrounded by good talent as Jorge will meet at Juve.

AC Milan emerges as a suitor for unwanted Juventus man