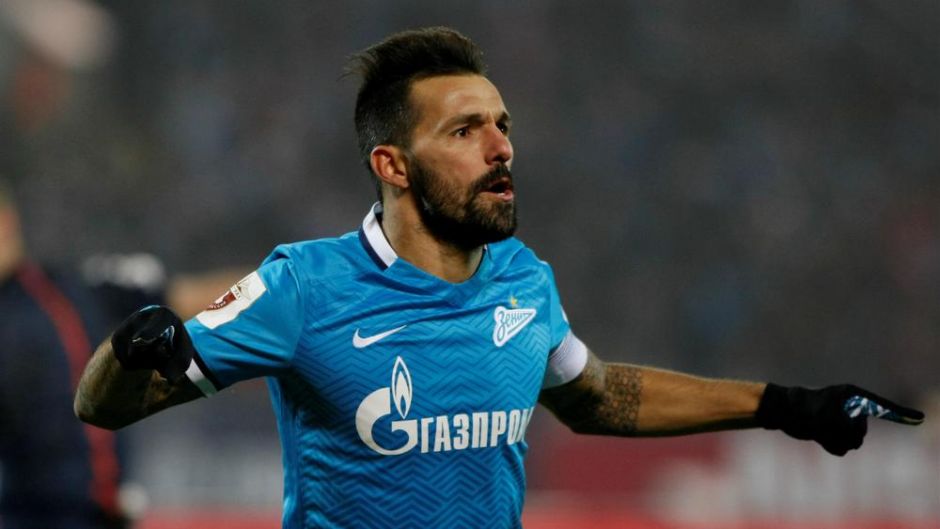 Following the Calciopoli scandal, Alessio Secco was the man in charge of rebuilding the Juventus squad that was famously depleted during the summer of 2016.

“In 2009 I was close to the Bianconeri. The director was Secco, he called me several times to ask for my availability. I was at Zenit, I was very happy, I said yes,” said the retired attacking midfielder in an interview with la Gazzetta dello Sport via JuveNews.

“The choice was between me and Diego, I also talked about it with Tiago, but in the end they took the Brazilian and I stayed in St. Petersburg.”

Diego enjoyed an impressive start to life in Turin in the first few months, before fading with time.

The 38-year-old also talked about the strong points of Zenit, as the Russian side prepares to host Juventus on Wednesday night for the third matchday of the Champions League Group Stage.

“The strong point of Zenit is their great attack. Dzyuba and Azmoun are fearsome. The Russians are a fast team on the counterattack, they know how to hurt in front. They are stronger than last year.

“Dzyuba is a legend in Russia, the number one danger for Juve. He scores, he’s tall, angular, he takes them all in front. If Azmoun has scored so many goals, he owes it to Dzyuba too. They are a perfect tandem up front. Artem is the strongest of the team, watch out!”

On a different note, Danny believes that his Portuguese compatriot Ronaldo was right to leave Juventus last summer and complete a return to Manchester United.

“In my opinion, Cristiano had finished a cycle. At Juventus, he gave everything, scored a lot, wrote history, won trophies. He’s right to change teams.”