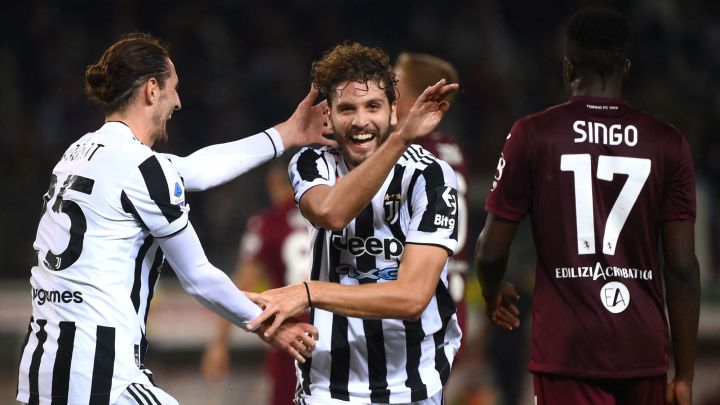 This Friday, Juventus will host Torino at the Allianz Stadium, as the two crosstown rivals battle it out on the opening fixture of the 26th Serie A round.

According to la Gazzetta dello Sport (via JuventusNews24), four head-to-head duels between the players could decide the outcome of the Derby della Mole.

The first one is between two good friends and international teammates. It is well known that Leonardo Bonucci’s son, Lorenzo, is an avid Torino supporter. His favorite player? Andrea Belotti.

But luckily for Lorenzo, this clash won’t take place after all, as Max Allegri announced during his press conference that his defender is out with another injury.

On the opposite end of the pitch, Dusan Vlahovic will have a tough test ahead of him in the form of Gleison Bremer. It will be an interesting duel between one of the best bombers in the league and a rock solid defender.

The third battle mentioned is the one between Paulo Dybala and Ricardo Rodriguez. The Argentine is mostly playing on the right flank, while the Swiss should feature as his opposite number, on the left of the Granata’s defensive trio.

Finally, a thrilling battle will ensue between Manuel Locatelli and Rolando Mandragora. The latter is a former Bianconeri player, but never earned a real opportunity in the black and white side of the city.

Nevertheless, he remains one of the most underrated midfielders in the country, and will have a point to prove against Locatelli, who will be hoping to replicate his great performance from the reverse fixture, when he secured the win for the Old Lady with a late strike.