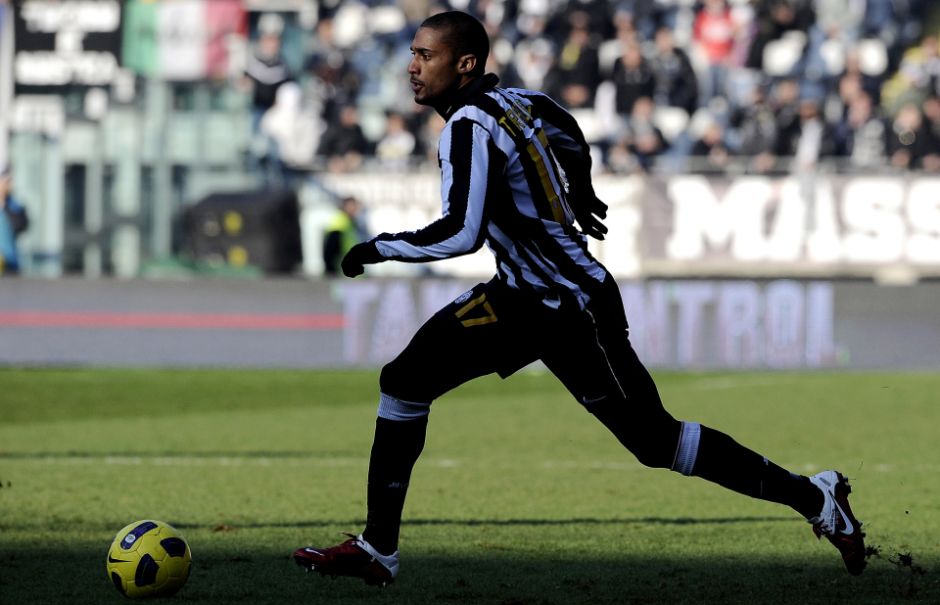 Former Juventus star Claudio Marchisio has been named as smoking four packs of cigarettes a day, but Armand Traore claims that he could run like no other.

Marchisio joined the Old Lady at the age of seven, hopefully years before he picked up his smoking habit, before growing to become an integral player in Turin.

The midfielder almost picked up 300 appearances for us in Serie A alone during his 25 years at Juventus (including the 12 years in our youth teams), helping us to win seven scudetti and four Coppa Italia.

While he will always be known for his football, Armand Traore points out that he was a heavy smoker, a trait which certainly didn’t show on the pitch.

The former Arsenal youngster was speaking to TalkSport radio, today, and the biggest shocks for him were the traditions of smoking, and the drinking of wine the evening before their matches.

“I went to Juventus when I was 20,” began Traore. “I had already been in England for five years.

“When I turned up on the first morning for training I was like, ‘where are all the players’.

“They were all in the showers, having breakfast and smoking fags and drinking espressos!

“I was completely shocked as they would have a bottle of wine the night before a game when you are having dinner with the team.

“You would go for your pre-match meal the night before and they will have bottles of red wine there!

“That was one of the things that shocked me.

“And Marchisio used to smoke four packs a day, but I’ve never seen anyone run like he does.”

Nicklas Bendtner was recently quoted talking to the BBC talking of the smoking at training also, naming current Juve pair Pirlo and Buffon amongst those smoking, but will the manager allow such antics to carry on today?