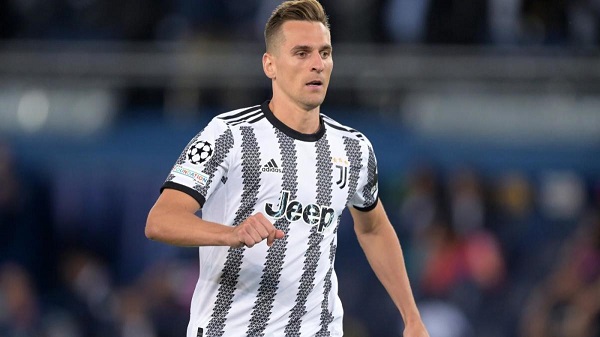 Arkadiusz Milik is only on loan at Juventus from Olympique Marseille until the end of this season and he has been in fine form.

The Pole has been on the radar of the Bianconeri since he played for Napoli and both parties were delighted to start working with each other this term.

Milik has been in fine form and has been delivering some top performances for the club.

Juve has an option to make the move permanent and fans expect them to exercise it even before the term finishes.

However, nothing is certain yet until they trigger that option and seal the deal.

Speaking about the striker’s future, OM’s president, Pablo Longoria, insists they will take him back if he returns.

“Perhaps in the future he could also return, even if Juve have an option to redeem him.”

Milik is one of the finest strikers around and has done well since he joined our team.

However, we will not rush the decision to make his move permanent because there is still time for him to impress even more.

Moise Kean has also been doing better than him recently, which could affect our decision on his future.

Max Allegri wins November’s Serie A coach of the month