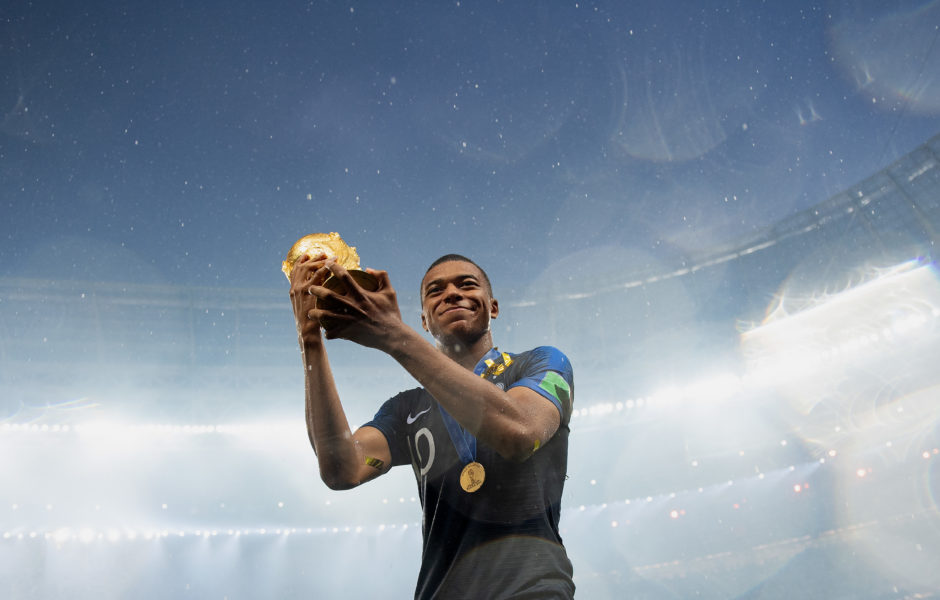 Juventus remains one of the teams that will look to sign Kylian Mbappe if he decides to leave PSG instead of extending his stay at the French side.

This is what Le Parisien is reporting. The Frenchman is one of the hottest strikers in the world at the moment and he has continued to prove his worth.

He has helped the French side to win consecutive league titles as well as reaching the final of the Champions League last season.

His current deal with the French champions will expire in 2022 and reports have already started speculating that his future is in doubt.

The report claims that the striker isn’t keen to extend his stay in Paris and that has opened the door for him to move to another top European side.

Other teams that will likely battle the Bianconeri for his signature includes Liverpool, Barcelona and Real Madrid.

Juve has an advantage in the race because Cristiano Ronaldo is the Frenchman’s idol and they were both seen in the international game between France and Portugal recently exchanging words with each other.

Ronaldo got some credit for helping Juve sign Mathijs de Ligt from Ajax and the attacker might help bring Mbappe too.

Leicester City was keen on defender but Juventus said no