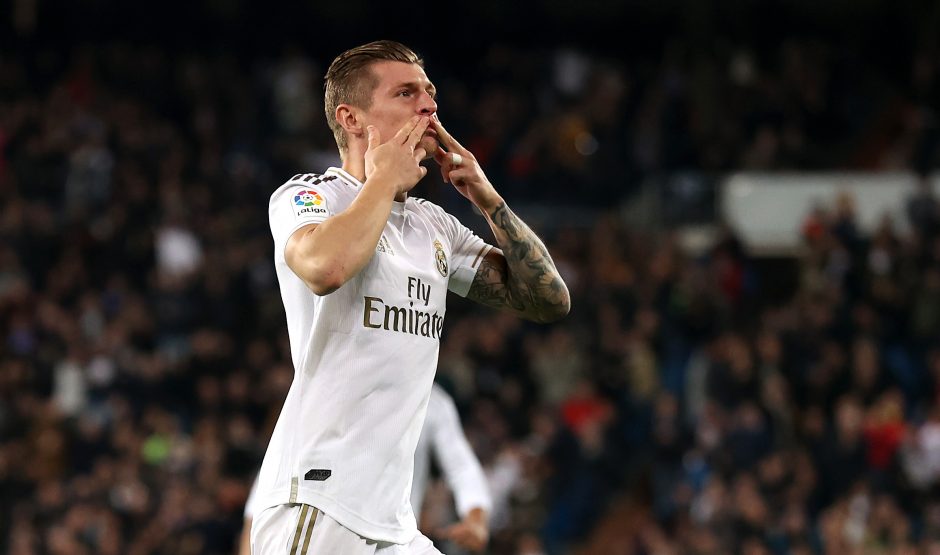 Juventus might be struggling to seal moves for their primary transfer targets – namely Manuel Locatelli and Miralem Pjanic – and yet, they’re still being linked with even bigger fish.

According to reports in the Spanish media (via TuttoJuve), Juventus are interested in the services of Toni Kroos.

The German has been a stalwart for Real Madrid since making the move to the Spanish capital in 2014, and is widely considered to be one of the best midfielders in the world.

After losing the services their longtime captain, Sergio Ramos, and his defensive partner, Raphael Varane, Los Merengues would be reluctant to allow yet another key member of the squad to leave this summer.

Nevertheless, the source claims that the Bianconeri will try their luck for the 2014 World Cup winner, who’s currently valued at circa 40 million euros.

The report believes that the Old Lady would have to make some sacrifices in the market before sealing such move. Aaron Ramsey must leave in order to make some room on the wage-bill, whilst Merih Demiral would be sold for around 35 millions, providing the club with some transfer funds.

But it must be said that a deal would remain unlikely – at least in our own view – even if the last conditions were to be met.