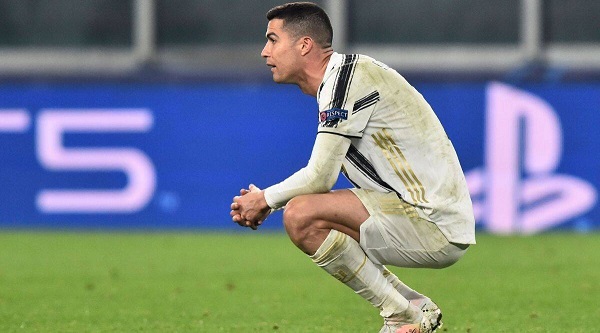 Even though the end of the summer transfer is fast approaching, Cristiano Ronaldo’s future is yet to be resolved. The Portuguese was left out of the starting lineup in Juve’s opening Serie A fixture against Udinese, and famous Italian journalist, Fabrizio Romano, claimed that it was the player’s decision, as he’s still hoping to leave the club.

However, the five-time Ballon d’Or winner earns 31 million euros per season in Turin, and finding a buyer who would be able to afford these figures is unlikely at this point.

Nonetheless, la Gazzetta dello Sport believes that there’s still one concrete destination for the wantaway superstar, and it happens to be his old rivals, Manchester City.

Despite his past with Manchester United, the report claims that CR7 would relish the chance to join the English champions.

However, it would all depend on the Cityzens’ pursuit of Harry Kane. Pep Guardiola is hoping to bring in the England captain to lead his attack, but Tottenham Hotspur have thus far taken an unwavering stance.

Therefore, if Man City fail to land Kane, they could identify Ronaldo as the best available alternative. The source claims that Juventus would be willing to sell the 36-year-old for 29 million euros.

Although the EPL giants are known to be one of the richest clubs in the world, such a deal remains doubtful as one would wonder if the Portuguese would truly fit into Guardiola’s philosophy.

Moreover, City managed to win the Premier League title last season and reached the Champions League final in the absence of a true center forward.

Video – On this day, Chiellini’s goal earns Sarri the win on his Juventus debut