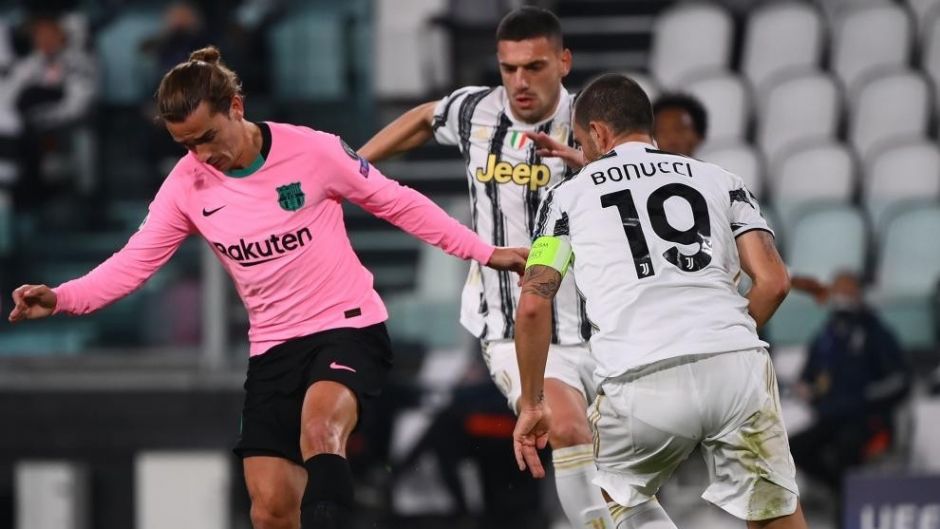 Even in the middle of the campaign, the rumor mill never stops, especially for a club enduring severe crisis.

According to la Gazzetta dello Sport via ilBianconero, Juventus are hoping to bolster their attacking ranks, and have identified three possible targets who are currently looking for new accommodations.

The first name on the list is Antoine Griezmann. The 31-year-old is currently on loan at Atletico Madrid from Barcelona, but his role within Diego Simeone’s plans is slowly diminishing, and his future remains anything but certain.

The World Cup winner isn’t the only player looking to escape the Spanish capital. Marco Asensio has become an afterthought in Carlo Ancelotti’s Real Madrid. The Spaniard will most likely end his stint with Los Blancos once his contract expires at the end of the season.

Finally, Christian Pulisic hasn’t been able to carve himself a starting spot at Chelsea since his arrival in 2019. The USMNT star served under several coaches in West London, but the outcome has been more of the same.

At the moment, such rumors should be taken with a pinch of salt, even if they originate from a reputable source.

The report mentions three players, each in a different stage of his playing career. Griezmann might be looking for one last adventure at a top European side, and it’s past time for him to leave LaLiga.

On the other hand, Asensio is arguably entering the peak years of his career, and needs to maximize on it by playing regularly.

Finally, Pulisic has won some honors at Chelsea, but is yet to fulfill the initial promise showcased during his time at Dortmund.