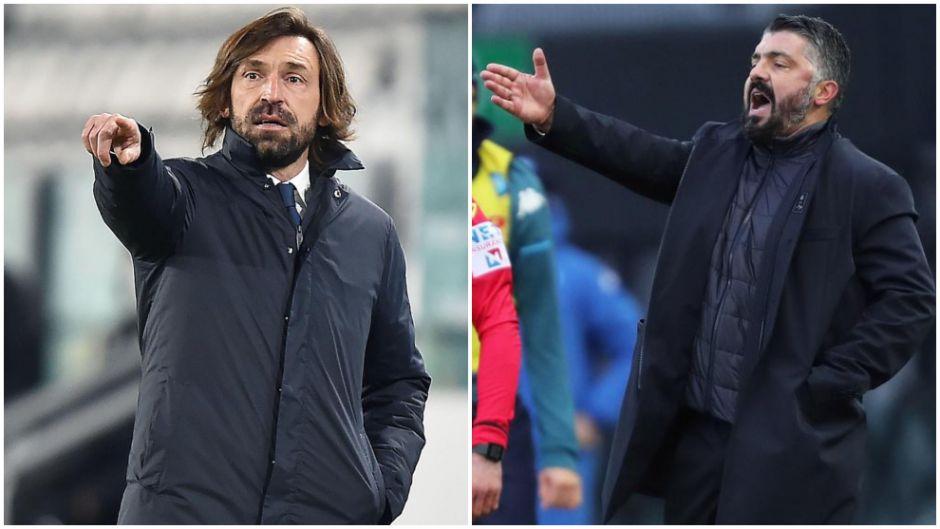 Gennaro Gattuso set for the axe if Juventus claim win

Napoli boss Gennaro Gattuso is set to be axed from Napoli if they lose to Juventus this weekend according to reports.

The Old Lady are in red-hot form, winning eight of their last 10 in all competitions, although their draw in midweek will feel like a victory as it secured their place in the Coppa Italia final.

Napoli on the other hand had no such victory to celebrate. Atalanta built on their 0-0 draw in Naples by beating Gattuso’s side 3-1, and they will now have to overcome the above’s amazing form in order to save the manager’s job.

GG was quizzed on his future after the loss in midweek, and on whether his job was on the line, to which he replied (as translated by the DailyMail): ‘I don’t know, you have to ask the club. The captain of the ship is me, when things go badly, they are at the expense of the captain.

‘I can’t think of this as the penultimate or last resort, I have to work and I have to be able to trust.

Should the reports prove to be true, I don’t fancy his chances of surviving this weekend with his job in hand. This Juventus train is full of steam, and while Napoli have some serious talent in their squad, they will need much more than that to stop us at present.

Does Gattuso deserve more time to make his mark in Naples?

“They can go all the way.” Zoff warns of Milan threat in title race with Juventus