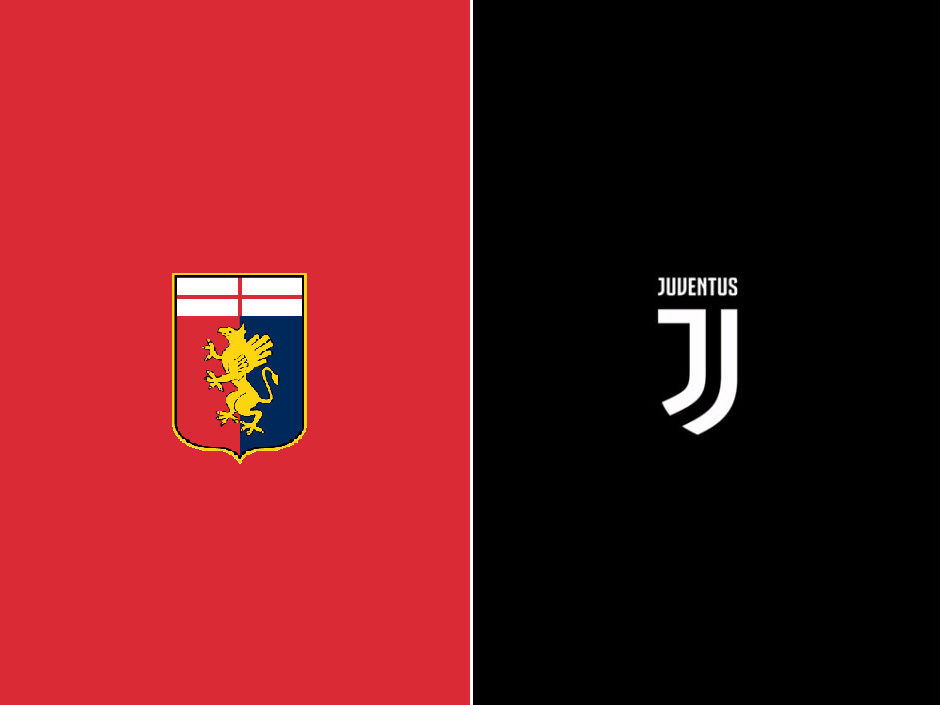 The dazzling display at Camp Nou was a welcomed surprise, a fantastic boost for the morale and a reassuring signal for how things could shape up in the future. While it had already transpired that the squad is more comfortable against more technical sides that do not press a lot and it is not particularly geared for battle, it was hard to foresee such detonation.

It also makes some of previous performances really maddening, as it is now clear that the ceiling of the team is extremely high from a talent standpoint, now the attitude, the determination and the intensity must match it game in and game out, because you need to trudge through the minnows to mount a comeback in Serie A and the big-time clashes are numbered. Reading the quotes after the last two games, it looks like the players and the coaching staff is aware of this flaw and that is always the first step to get something solved.

The Torino contest instead showed that the squad still has it in them to dig extra deeper when in dire situations and to scavenge some goals out of the blue even when their plans go pear-shaped and the play had been lackadaisical for prolonged minutes. This refusal to lose is something innate that had manifested itself also last season amid a series of difficulties.

That being said, it is not something you can rely on it consistently and once again the lads were too easily stymied by an opponent that surely had not played nor defended all that well previously in the season. While it is no surprise for lowly adversaries (no disrespect) to get up more for the date with Juventus than for other, easier fixtures on their calendar, it should not take all that trouble to tame them.

Some pundits have pointed out that the Bianconeri are having troubles working their way around three-man defenses and, looking at the results, it holds true as Roma, Crotone and Lazio use it on the regular and Benevento did it for a good chunk of the second half a couple of rounds back. The team is probably lacking some unpredictability and some alternative strategies in those instances. The first aspect could be remedied if one between Paulo Dybala, Aaron Ramsey, Dejan Kulusevski snapped out of his funk and brough some more pizzazz to the offense, the second one falls on coaching.

Alvaro Morata won his appeal and is available, but it is still possible Dybala gets the start anyway as he had a leg up in the pre-game preparation and for natural rotation. The coach, who has kept the choices close to the vest, will have to make some decisions to make in the back because Matthijs De Ligt has always featured since returning, Danilo has shouldered a heavy load and Alex Sandro might not be totally ready to play two matches in short order. It would be straight 4-4-2 if one of the first two was spared. Weston McKennie has played himself into a bigger role and might partner Adrien Rabiot, who should be the fresher among midfielder, but the pairing with Arthur good look in Barcelona. Usual doubt between Ramsey and Kulusevki.

Genoa have had all sorts of troubles this year, starting with a COVID outbreak that had lingering effects on the form of some of their players, a litany of injuries, a rift between ownership and management that led to the sudden firing of director Daniele Faggiano, who joined the club earlier this year, and obviously with poor results that have put the coach on the hot seat for quite some time.

They sit in penultimate position with just six points, mostly collected early on with a win over Crotone in the opener and then some random draws with Verona and Sampdoria. In the last round, they were able to stop the bleeding with a tie with Fiorentina after four straight losses, against Torino, Roma, Udinese and Parma. In that game, they scored when they had no business doing so and were literally pipped at the post at the 97th minute.

They have been able to show some fighting spirit versus opponents of similar caliber, while they have been routed by both Napoli, but it was a very weird match, and then Roma. In tough times, Rolando Maran has decided to fill the lineup with centre-backs, adapted Edoardo Goldaniga and Andrea Masiello to the flanks and field fullbacks such as Luca Pellegrini and Paolo Ghiglione in more offensive positions. The decision has not really panned out as they have conceded at least a goal in all but one fixture.

Looking at their roster and at those nearby in the standings, they are surely underperforming as they have decent quality in few key roles, but their confidence is shot right now. Their front-line is surely above average as Gianluca Scamacca and Eldor Shomurodov have had a good impact with Serie A and both have had chances in every contest despite a very lackluster offense, while Marko Pjaca has had a renaissance with three goals in eight appearances. They have some talent up front, but they often struggle to get the ball there and generally use just a pair of attackers together, when instead they would have the flexibility to use more.

The rest of the formation is mostly composed by a series of workmanlike contributors that do not really move the needle but provide the hustle and physicality that is typical down low, such as Stefano Sturaro, Lukas Lerager, Valon Behrami and Ivan Radovanovic. They have literally frozen out Lasse Schone for Milan Badelj, but there have not been tangible improvements playmaking-wise. The ex-Ajax man was not great last season but surely did not deserve such treatment. The one bright spot in the midfield has been the brilliant 19-year-old prospect Nicolò Rovella but he has not played all that much lately after breaking out as they have preferred more experienced option to remedy the no-longer-sustainable situation.

Besides the attack, they boast the most quality on the flanks with Davide Zappacosta, Pellegrini and Ghiglione, but the first one has been missing for some time with a thigh strain. Crosses are often their main source of scoring opportunities.

Mattia Perin is about fifty-fifty to play with a thigh strain, his back-up Federico Marchetti is out so it could be third-stringer Alberto Paleari manning the goal, but he was a pretty good goalie in Serie B. A recent injury to Cristian Zapata probably will not allow them to field the same uber-conservative XI as last week, but the approach will not change all that much.

The scheme can easily switch back-and-forth between 3-5-2 and 4-4-2 with one of the box-to-box playing wide. As customary, they will be happy to sit back and counter and they are quite good at it thanks to the pace and prowess in the box of their strikers. They have showed major leakiness in the defensive phase and the prolonged slump result-wise has damaged their morale, so they could spiral if the Bianconeri strike early and put more effort in trying to seal the deal, differently from what has happened in other circumstances.

Good news for Juventus as they continue their chase of Ramos