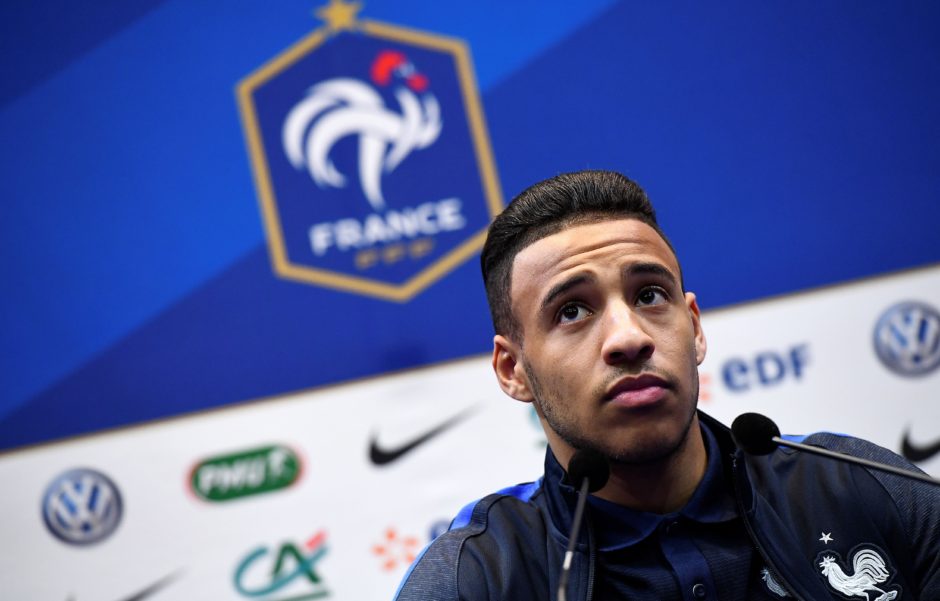 Before making his big transfer move from Lyon to Bayern Munich in the summer of 2017, Corentin Tolisso was a name which was often being linked with a transfer to Juventus.

After almost four years, the Bianconeri are reportedly once again hot on the Frenchman’s trails, as they consider him to be a player who’s able to add some much needed quality to their midfield.

According to famous German newspaper Bild (via Calciomercato.com), the current economic crisis hasn’t even spared the Champions League winners who are considered to be one of the strongest financial powers in European football.

Therefore, the Bavarians will be looking to cut several players who are not deemed to be vital squad members, and with Joshua Kimmich and Leon Goretzka being the unbreakable midfield force in Hans Flick’s formation, Tolisso could be sacrificed.

The report adds that the recurring injury problems suffered by the 2018 World Cup winner has also played a part in the coach’s decision in overlooking him in favor of other midfielders.

The source believes that Inter and Paris Saint Germain are also interested in the player’s services, but Juventus will have the upper hand in the race thanks to two main reasons.

Firstly, The Old Lady hierarch enjoy a great relationship with Bayern’s board of directors, as the two sides have been able to finalize many transfers in the past involving the likes of Arturo Vidal, Mehdi Benatia and Kingsley Coman.

Secondly, the Italian champions hold the Douglas Costa card in their hands, as the Brazilian winger is currently on loan in Bavaria, so Juve can include him in a possible exchange for Tolisso.

Nonetheless, the source states that the European champions are still unsure whether they’d want to maintain Costa on permanent basis, as he’s being mostly used as a backup player.

So while this transfer gossip is still in its early days, it’s a story that is worth to keep an eye for in the upcoming months.

Juventus wants Man Utd attacker but wages could be an issue

Video – Kostic lands in Turin ahead of Juventus transfer

Opinion: Should Juventus recall their defender from his loan spell?