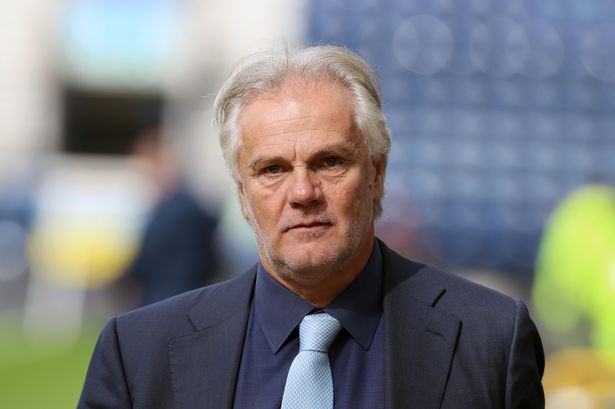 The Italian football administrator, Gianluca Nani, insists Juventus were unlucky in their match against Inter Milan which ended in a 1-0 defeat for the Bianconeri.

They have been in fine form in the league and hoped to get a result from the game, which could have helped them close the gap between both clubs.

However, Juve lost the fixture despite playing very well and Nani believes it was simply a case of them running out of luck.

He also said they can forget about winning the league title or finishing inside the top three on the table now.

The 59-year-old said via Tuttomercatoweb: “Yesterday a sentence came, Juventus will fight for the Champions area but not for the first three places.

“I enjoyed watching the game, they weren’t lucky yesterday but they must be proud of their performance. The same goes for Inter: they are not in great condition, but they fought with the right spirit.”

We truly needed some luck in that match because it was one of the best football we have played for some time now.

However, it didn’t go our way and we need to focus on winning other games now to ensure the clubs below us don’t catch up.