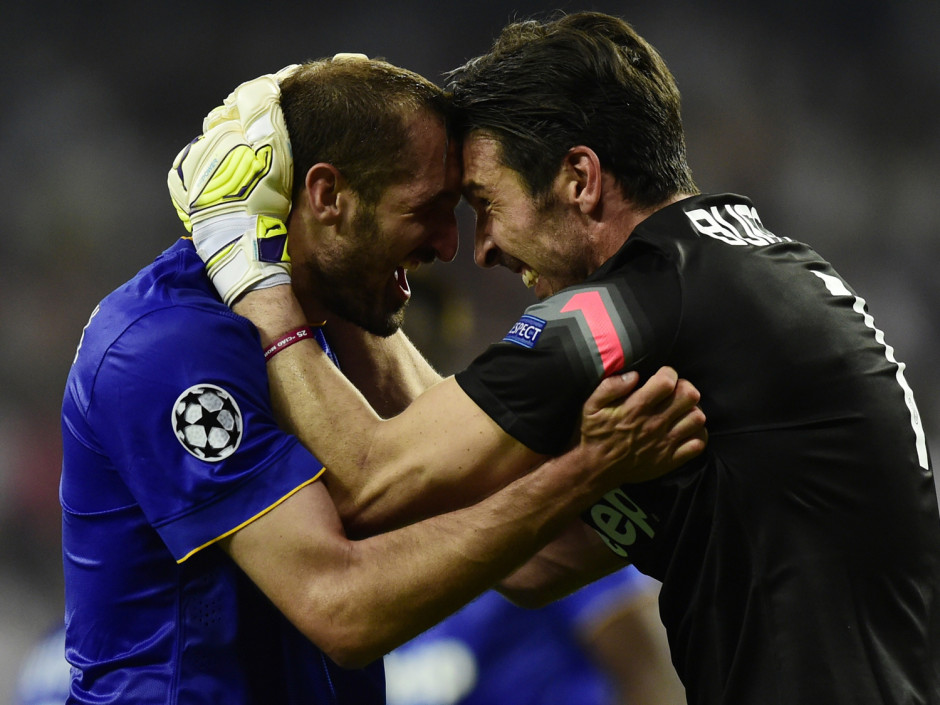 Gianluigi Buffon believes it was Juve’s “destiny” to reach the Champions League Final in Berlin, the site of Italy’s 2006 World Cup victory.

The Bianconeri eliminated Real Madrid 3-2 on aggregate to book their place in the final against Barcelona on June 6.

“It seemed like destiny, but it really did go the way we hoped,” Buffon told Sport Mediaset after tonights victory.

“Mind you, we mustn’t go there to be tourists. We are there to play a game that means a huge amount for all of us.

“I am so proud of my teammates, of all the work we’ve done and the journey we’ve made.

“You don’t get the chance to play a Champions League Final often, so we can’t do it by halves. We’ve got to give our all.”

Max Allegri: ‘Anything can happen in the final’