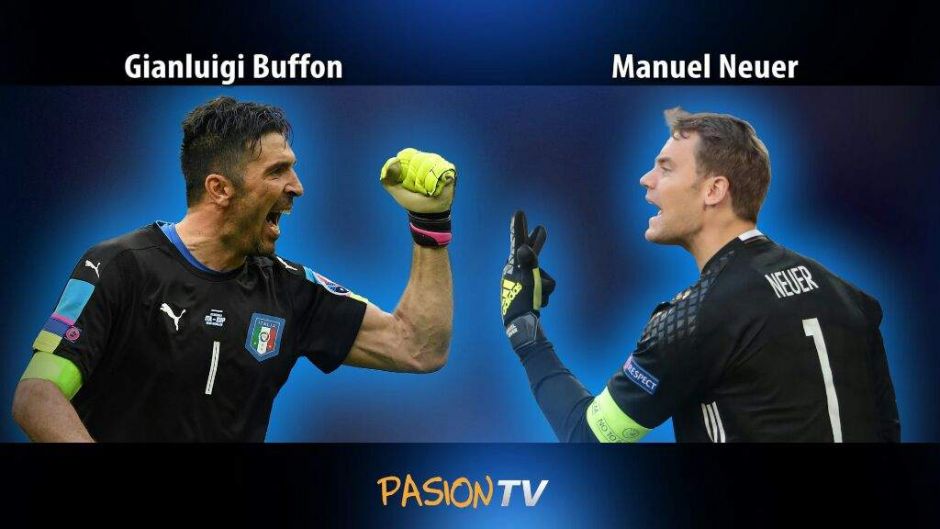 Jens Lehmann has claimed that Manuel Neuer is ‘superior’ to Juventus goalkeeper Gianluigi Buffon, but his national bias clearly plays a role.

The Old Lady veteran is widely considered as the best ever between the sticks, and is still able to hold his own after 25 years of professional football.

Buffon is now at the tender age of 43, a whole nine years older than the man Lehmann is comparing him to, and being honest you wouldn’t expect Neuer to reach 40 at the top of the game, let alone 43.

Jens Lehmann claims that the two players are not comparable however, although I want to give him a little bit of credit and hope that he meant today, and not over the course of their careers.

Lehmann said according to Il Giornale (via TuttoJuve):”There is no comparison between him and Neuer. Manuel is superior to him. At least in two categories. In Italy you have to work, evolve, develop. Bundesliga, Premier League and Liga are superior to Serie A. Now it is not even obvious that you have the best goalkeepers or defenders as in the past. Now for me the three strongest goalkeepers in the world, for example, are Neuer, Casteels of Wolfsburg and Allison.”

To claim that Buffon isn’t even worthy of comparison with Neuer is rude, and from a former goalkeeper who failed to make the cut in Serie A with AC Milan, you would think more respect would be shown.

Cristiano Ronaldo, Legend of the Top Scorers in Football History