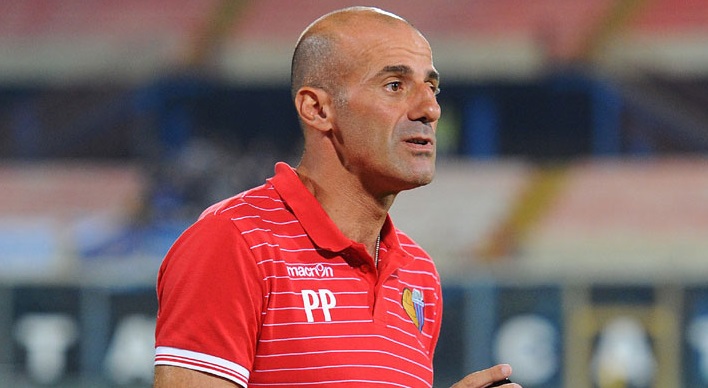 Former Milan and Lazio defender Giuseppe Pancaro believes the sale of Matthijs de Ligt and the injury suffered by Paul Pogba will affect Juventus this season.

The Bianconeri have had a mixed transfer window after they lost De Ligt following the arrival of Pogba and Angel di Maria.

Finishing last season without a single trophy meant they had failed to win a gong under Max Allegri for the first time.

The manager would be keen to avoid going trophyless for another year because it could cost him his job.

The club is backing him in this transfer window, but Pancaro insists losing Pogba and De Ligt will be huge for them.

He predicts the title race on Calciomercato, saying: “The first rival is Inter, as it was last year. Juventus moved well, but Pogba’s injury and above all the sale of De Ligt weigh heavily. Napoli has lost something, while Roma has moved well and Lazio has made a functional market.”

Losing those two players will make any club weaker and we need to replace them well to avoid struggling in this campaign.

The good news is that the market is still open and we have more chances to take good advantage of it in the next few weeks.