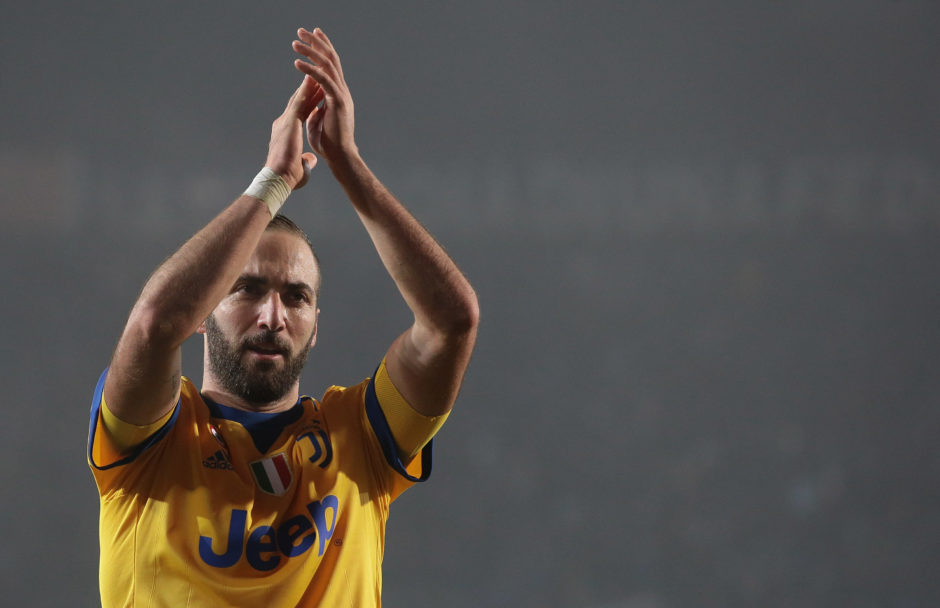 Juventus striker Gonzalo Higuain has been pictured in Miami ahead of a move to David Beckham’s MLS side Inter Miami.

The 32-year-old has terminated his Bianconeri contract and said his goodbyes to teammates and Juve management ahead of the move, effectively moving on a free tranfer.

While there’s been no official announcement from either club as yet, Pipita has been pictured with Inter Miami managing owner Jorge Mas.

The Argentine striker was left out of the clubs plans for the new season and was told by coach Andrea Pirlo that he would have to leave this summer.

Varying reports suggested that Higuain had agreed a payoff of just under 50% of his €7.5 million annual salary in order to agree to contract termination.

Pipita scored 66 goals for the Old Lady in 148 appearances, winning Serie A three seasons in a row as well as a Coppa Italia double.