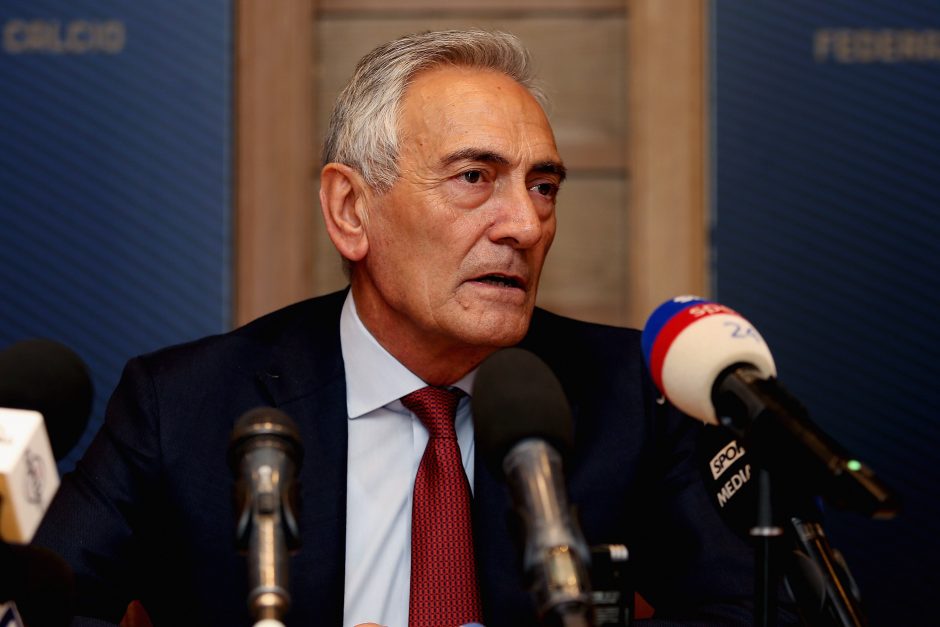 The president of the Italian Football Federation Gabriele Gravina has commented on the recent VAR fiasco and admitted no one is at fault.

The technology incorrectly judged Leonardo Bonucci to be offside when Juventus scored what should have been a winning goal against Salernitana at the weekend.

Arkadiusz Milik had the ball in the back of the net inside added time, but Bonucci had attempted to attack the ball from what looked like an offside position.

After reviewing the goal on the on-pitch TV screen, the referee blew his whistle for offside.

It caused another debate about VAR, and Gravina insists no one was at fault.

We have become a victim of this technology again, and it is probably time to hold someone responsible or scrap it.

We have been on the receiving end of some poor VAR decisions in recent times, and it makes little sense that we keep suffering from the injustice.