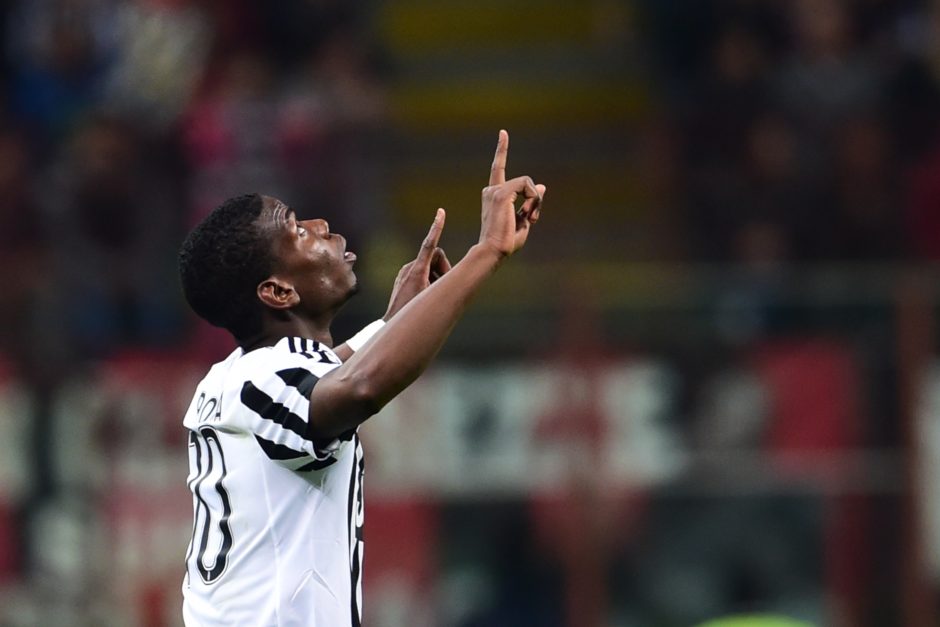 It has been the never-ending transfer saga of the summer. At long last, France & Juventus star midfielder Paul Pogba is on the verge of a move to Manchester United for a world record €110M fee, and a return to the team which he left under acrimonious circumstances in 2012.

Pogba’s time at the Italian powerhouse has been a huge success to say the least. A Scudetto winner in each of his four seasons, multiple Italian cup & Supercup triumphs as well as a runner-up appearance in the 2015 Champions League final has seen the Frenchman’s stock rise & him attaining global superstar status, along with being named in the 2015 FIFA Team of the Year.

He is unquestionably one of the most gifted players of his era, combining flair, technique & the knack of scoring spectacular goals to devastating effect.

That Juventus chose to hand Pogba the sacred #10 shirt at the beginning of the 2015/16 season spoke volumes of how highly they valued him. He would now be amongst the pantheon of Juventus legends such as Alessandro Del Piero, Roberto Baggio & arguably the greatest French footballer of them all, Michel Platini. Pogba duly delivered, with 8 goals & a league high 12 assists in Serie A as well some sparkling performances in the Champions League.

At the age of 23 with the world at his feet & Juventus building a squad worthy of a serious CL challenge, it seemed like a match made in football heaven. Until it was not.

For footballing reasons, it has been hard to fathom why Pogba would decide to leave Juventus at this stage of his career. United are in the midst of yet another rebuild, and have embarrassingly not even managed to qualify for the Champions League. For a player who has publicly admitted the desire to be a Ballon D’Or winner one day, playing in the lowly Europa League is not exactly ideal to say the least. At Juve Pogba was the face of the team and its biggest star, whilst at United he will now have to share the limelight with two other plus sized egos of Zlatan Ibrahimovic & Wayne Rooney.

Barcelona had already come asking for him in the summer of 2015 with Juve knocking back a reported €80M bid for Pogba. Real Madrid coach Zinedine Zidane has professed many times to being an admirer of Pogba, and has made no secret of his desire to sign him. The 2 teams are also genuine CL favourites every season, and have been sharing the Ballon D’Or between them these past few years. A move to either Spanish giant was simply a matter of time, and would have been considered a genuine ‘step up’ in Pogba’s career.

Which brings us down to the real bottom line; money. United have been willing to offer a three-fold increase to a reported €13M annual salary, a figure La Vecchia Signora simply cannot match this stage. Juve would be more than happy to give Pogba a new contract with a significant pay rise considering they just obliterated their wage cap of €4.5M – Pogba’s salary at Juve right now – by giving new star signing Gonzalo Higuain a €7.5M per season, 5 year contract. With his best years still way ahead of him, was selling out like this the right move for Pogba?

Only time will tell.