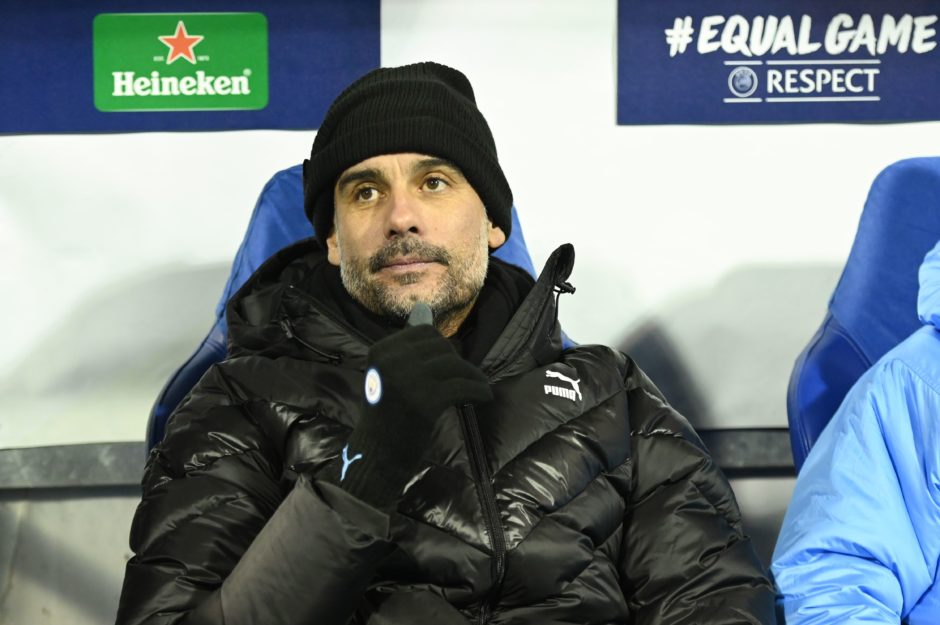 Manchester City boss coach Guardiola has revealed he “dreamed” of playing alongside Zinedine Zidane at Juventus.

The Spaniard admitted that in the 1990’s, it was his dream to move to Juventus after finishing his career at Barcelona, specifically to play alongside Zizou.

“That never happened but I used to dream of playing with Zidane,” he said at a press conference.

“I’d like to have played for Juventus with him. My impression is he is an incredible person, how he handles the pressure.

“I admire him and it’s really good to have these kind of people. It will be a pleasure to see him again.”

Guardiola: ‘It was my dream to play at Juventus after Barcelona, alongside Zidane….’ [Coaches Voice] pic.twitter.com/H5udMJHoPB

Mattia Perin to return to Genoa?