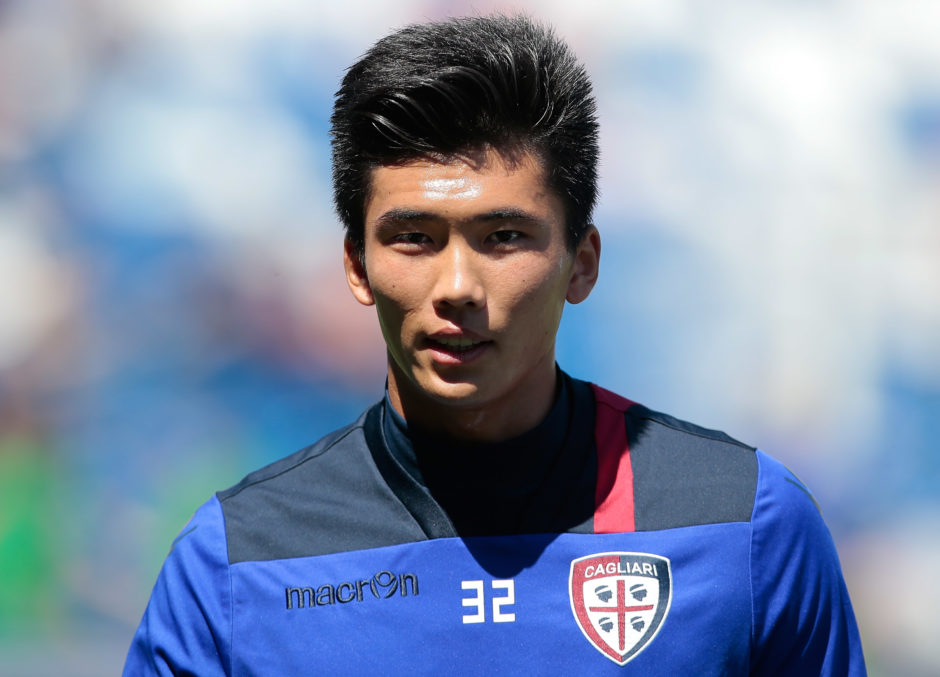 The agent of North Korean striker Han Kwang-song confirms the Bianconeri’s interest in the player, stating “Juventus have serious intentions to take him to Turin.”

The 19-year-old has had an impressive season to date at Perugia and has been linked with a move to Turin over the course of the last month.

“The most important thing for the lad is that Juventus have serious intentions to take him to Turin,” agent Sandro Stemperini told Gianluca Di Marzio.

“Cagliari and the Bianconeri are negotiating, there’s openness on both sides and when it comes to the fee he’d cost that’s up to them.

“We’ll leave the parties to discuss with each other in the hope of an agreement.

“We’ve been discussing the possibility with [Juve sporting director] Fabio Paratici for the past two days, but the interest started in September: practically every week Juventus sent a scout to watch Perugia’s matches.

“For the rest of this season, in my opinion he’ll stay to play at Perugia or Cagliari. He could finish the Serie B season with Perugia then have another half season with Cagliari.

“Alternatively he could go back to Sardinia now for a year and a half’s growth. The important thing is what everyone wants.

“President Giulini is very keen to see the lad wearing the Rossoblu shirt, and then if the deal is done Juventus will want him to gain the right experience.

“Yes, both in Italy and abroad there have been verbal declarations of interest. The only ones who have made concrete moves though are Juventus who are carrying the deal forward now.

“Last season he played five games in Serie A and everyone was struck by him, he scored one goal and another was incorrectly ruled out.

“His technical qualities are perhaps better suited to Serie A than Serie B, given that there they can better understand more technical players.

“Making that jump right away would allow him to grow more quickly.

“He’s a serious lad, he works hard to improve and I think after another year in Serie A he’ll be ready for these great stages we’re talking about.”