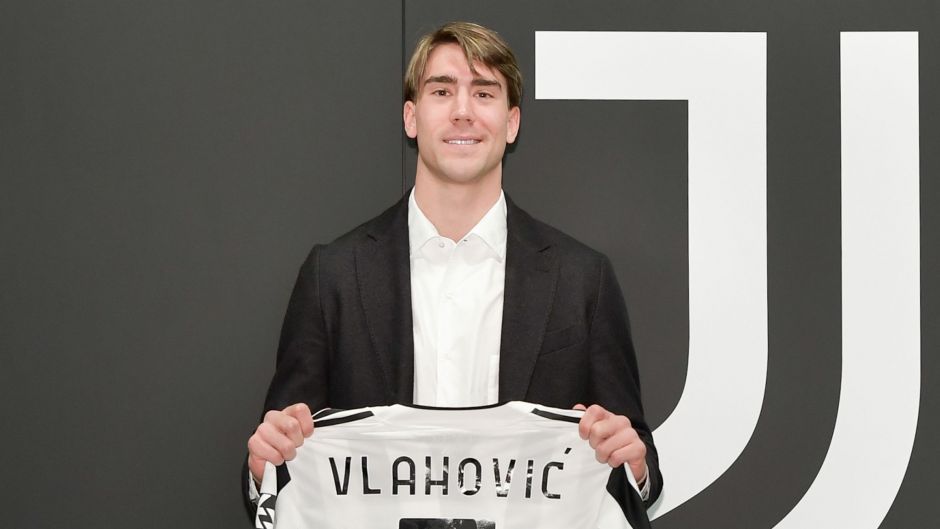 Have Juventus achieved their January goals ahead of Deadline Day? (Opinion)

Juventus appear to have done some fine work in the January transfer window, but should we expect anything more tomorrow?

The Old Lady managed to secure a major signing in the shape of Dusan Vlahovic, which should make a huge difference to our struggles in front of goal so far this term.

While he is the only complete deal at present, we’re reported to have also agreed a double deal to allow both Dejan Kulusevski and Rodrigo Bentancur to join Spurs, with Denis Zakaria arriving from Borussia Monchengladbach.

While these three are yet to be officially announced, Fabrizio Romano has been tweeting as if there is no doubts, although Kulu and Zakaria are yet to complete their medicals.

Arthur now looks set to stay put, as does Matthijs De Ligt, leaving just one more potential departure in the shape of Alvaro Morata that could be done on Deadline Day.

All-in-all, whether Morata stays or goes with the other four deals to be completed, I can’t help but believe that we won’t be bringing in any other signings this month.

As much as I’d like to see a left-winger brought in to bring competition to Federico Bernadeschi, who has been in top form this term, you have to believe that this has been a fine window, and it should help us build on our recent improvements under Max Allegri.

Inter Milan also appear to have had a great window thus far, but unless there is some big moves still to be made to our rivals, I reckon our changes have to rank in the top two of the division.

Do you expect us to be making any further moves on Deadline Day? If we were to bring in one more, which role would you be looking to strengthen?