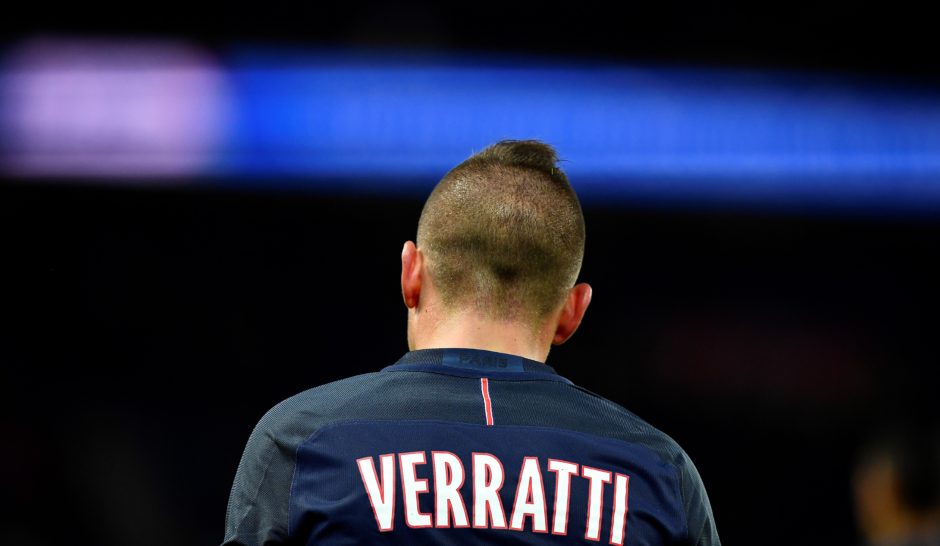 One of the best Italian players who is currently playing outside Serie A is Marco Verratti.

The PSG man is one of the best midfielders in the world and he could have been a Juventus player if the Bianconeri agreed to meet Pescara’s demands.

He has been at PSG since 2012 as he continues to help them maintain their dominance in France.

But the French side only took advantage of Juve’s hesitation to sign him at the time.

His former agent has just revealed some details about his move from Serie B to the French Ligue 1.

He claimed that the midfielder only wanted to join Juve and the Bianconeri did make an approach for him.

He also had an offer from Napoli who had reached an agreement with Pescara at the time.

But Veratti only wanted to play for Juventus and turned down the Naples side. However, Juve refused to meet Pescara’s asking price and PSG won the race for his signature with more money.

“Napoli had reached an agreement with the Pescara directors in 2012, but Marco turned them down,” former agent Donato Di Campli told L’Equipe as quoted by Football Italia.

“He didn’t want to join Paris Saint-Germain either. I had to join in with his friends from Pescara and convince him.

“At the time, he had an agreement with Juve, as he supported the Bianconeri, but the two clubs couldn’t strike a deal between them.

“PSG ended up winning the race because they were prepared to pay the sum that Pescara asked for. They really believed in Marco and Leonardo’s presence was important too.

“The only thing he asked was to be able to still watch Pescara games on television!”

Ancelotti tells Everton how much to invest in Juventus man