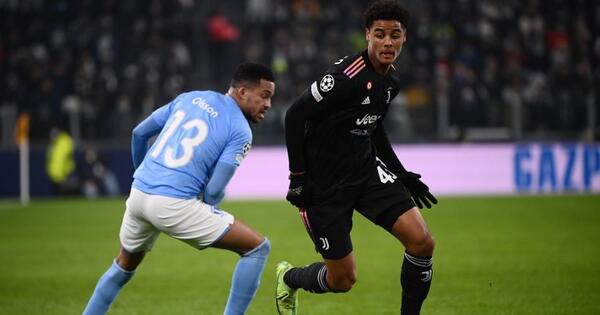 Koni De Winter earned a start for Juventus in their match against Malmo last night.

He was one of several youngsters Max Allegri included in the squad for the final Champions League group game against the Swedes.

He started as a right-back and did well before Mattia De Sciglio replaced him in the 71st minute.

After the game, Allegri spoke about his performance and claimed the 19-year-old Belgian has quality and technique which made it easy for him to play as a right-back in the match.

“He is more central, but he has quality and technique. This is why he can also play as a full-back.” Allegri said via Tuttomercatoweb.

“He also played with personality and in the construction he can even put up to three”.

It is great to see Allegri give chances to youngsters from the Juve under-23 team.

The Bianconeri spends money on spotting and signing fine talents across Europe and it would be hard to convince players to make the move if others aren’t getting chances.

As the club struggles with its finances, it might be forced to spend little in the transfer market and give chances to more stars being developed in the youth teams.

Playing De Winter and his fellow youngsters will motivate other players in the youth team to stay focused.