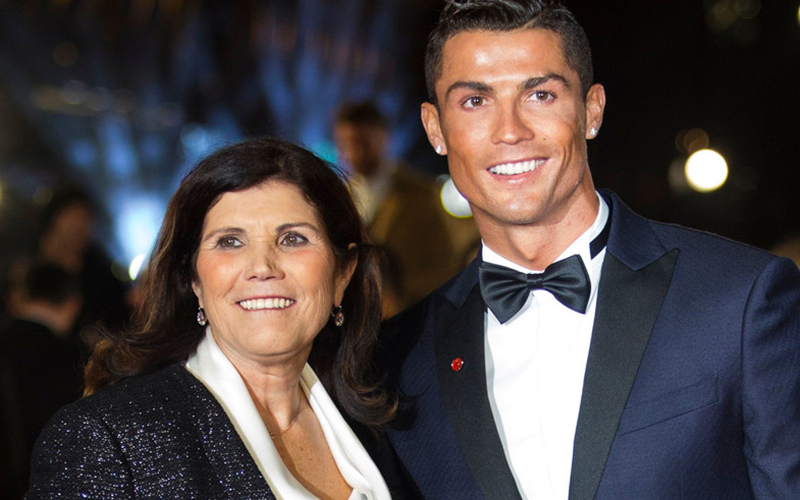 ‘He will play’ – Cristiano Ronaldo’s mum names next club

Cristiano Ronaldo‘s mother has claimed that the Juventus star will play for Sporting Lisbon next season.

The Portuguese’s future is a huge talking point at present, with the Old Lady’s potential failure to qualify for the Champions League increasing the likelihood that he could quit the club this summer.

Some reports believe that CR7 feels ‘increasingly alone’, with tensions within the squad claimed to have worsened this week when the player was allowed to skip Monday’s training session to join Andrea Agnelli at the Ferrari factory.

While the Gazzetta’s printed edition(via AS) claimed the above, Ronaldo’s mother told Sporting Lisbon’s fans that her son would return to his boyhood club next season.

“I’ll talk to him [Cristiano] to bring him back,” Aveiro said from her balcony amidst the celebrations of Sporting’s first Primeira Liga title in 19 years, as quoted by the DailyStar.

“Next year he will play in Alvalade [Sporting’s stadium].”

Cristiano left Sporting back in 2003 to join Manchester United at the tender age of 18 after impressing against the Red Devils in a friendly match, and the rest is history.

His mother must believe that CR7 still holds the club where he emerged through the youth ranks in his heart, and the fact that they have Champions League football assured for next season could be an attractive factor to the forward.

Juventus boosted in defender chase with replacement lined up