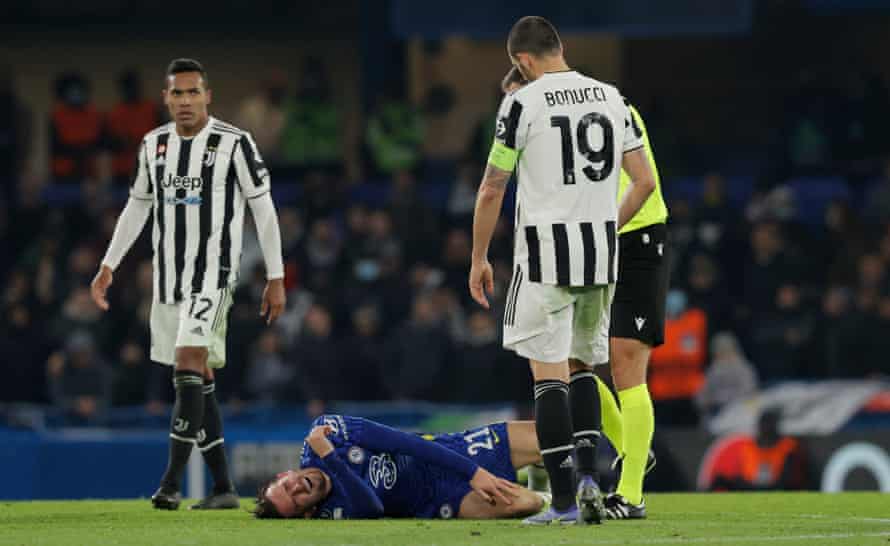 Chelsea gave Juventus a hiding at Stamford Bridge this evening, and Leo Bonucci is keen to see his side learn lessons from the defeat.

There was nothing to be happy about from what we saw on the pitch today, being second-best in every area of play, with no answer to the relentless pressing, quick interchanging, and pinpoint crossing throughout the 90 minutes.

While it is easy to criticise the Old Lady’s players, it was in fact a spectacle of the highest order put on show by the European Champions, and I struggle to believe that any team in the world would have denied them victory this evening.

That being said, we definitely could have played better, and with more focus and intelligence on the ball we could have given them a game,

“It’s a heavy defeat, certainly, we have to take the lesson that against these teams you must always go at 1,000km/h, because the moment you slow it down, they punish you,” Bonucci told Sky Sport Italia and Sport Mediaset(according to Football Italia ).

“We tried in the second half to close down their moves down the flanks, but we weren’t focused enough on those two balls they put in from wide.

“It is important we learn the lessons from this game, which is that against these teams, you cannot lower the intensity or concentration for a moment.

“We conceded the first goal from a corner, it might’ve been handball. We should’ve controlled it better in the second half, as they caused us so many problems.”

The gulf in the two sides today was huge, but we showed in Turin that we can stifle even the best with the right focus, whilst today strongly highlighted just how you should aspire to play. Chelsea are THE team right now. There isn’t a single team in Europe playing to their level, whilst Bayern and Liverpool are trying to run them close at present.

We got a big lesson tonight, and our experienced players will need to show the rest of the squad exactly how to react to that when they step out on the pitch again on Saturday.

Juve pushes to sign their Serie A target in January