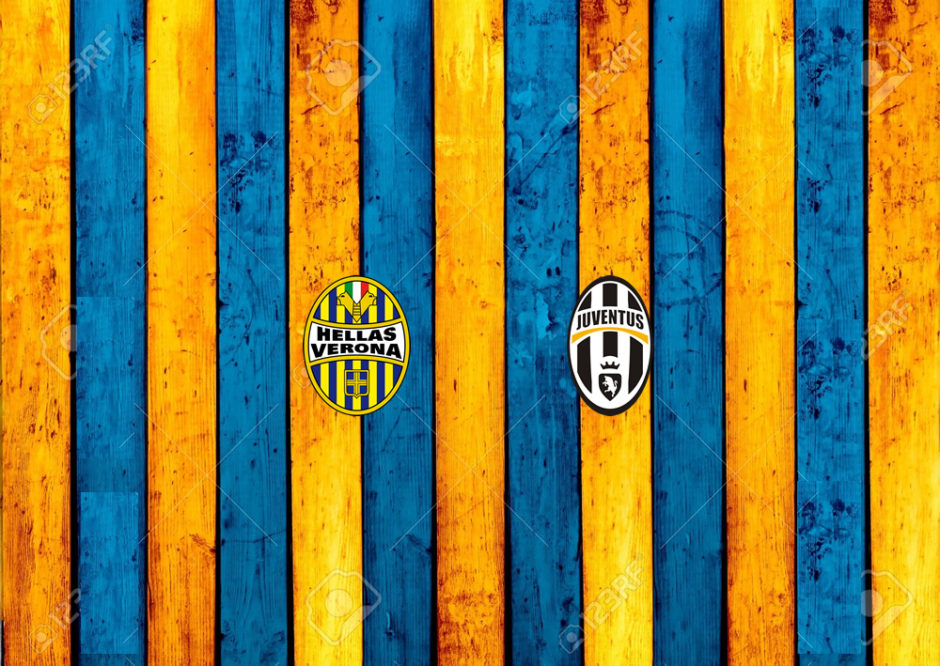 Despite clinching the title, Juventus gave a decent effort against Carpi and once again came up victorious at home. All in all, the game did not have much to say: the opponents, despite needing points, seriously threatened Gianluigi Buffon only once and the Bianconeri took their time working around the defence and eventually found the goal thanks to Hernanes (and Vid Belec), from long range. Simone Zaza sealed the deal late in the second half.

The Italian striker was the most interesting storyline coming off that game as he voiced his frustration for the lack of playing time and then the coach Massimiliano Allegri bit back in the post-game. Zaza always played with a lot grit in his small cameos, scored at a pretty good rate (a goal every 102 minutes) and has always been assertive. Unfortunately for him, scoring is all he does as he can not take players on like Paulo Dybala and Alvaro Morata, he is not creative and he does not do the dirty work as well as Mario Mandzukic. He is understandably low in the pecking order: he will have to make peace with that or bolt in the summer. He is still young, but I do not know how much he can grow. If he played all the time he would have awesome stats, but in today’s game being multidimensional is just as important as putting the ball in the net.

Juventus will travel to Verona pretty short-handed: Paul Pogba, Stephen Lichsteiner, Hernanes and Mandzukic are suspended. Alvaro Morata is out with a sore hamstring. Giorgio Chiellini has recovered from his knee sprain and will certainly get some playing time in one of the two final games, maybe replacing Bonucci, to take a look at the Andrea Barzagli-Daniele Rugani-Giorgio Chiellini trio that could start in the final since Leonardo Bonucci is disqualified. Norberto Neto has recovered and will probably start the next three games.

Sami Khedira picked up yet another muscular injury, a calf one in this case: he will miss the last two games and his presence on May 21st in the Coppa Italia final is in doubt. Three weeks is the usual timetable for this kind of ailment so he will be right on the cusp of the recovering, we will see if he will be risked.

The Bianconeri will be without the whole starting midfield on Sunday night and it could be a nice occasion for the replacements to step up. Since some key players are set to be out for the Coppa Italia final so this can be a two-match try-out for the others. Kwadwo Asamoah did ok in the last game, but he is a weird fit alongside Pogba because they both thrive on the left. Allegri has announced most of the lineup: Neto in goal, Barzagli, Bonucci and Rugani in the defence, Mario Lemina and Asamoah in the midfield, Alex Sandro on the left and Zaza-Dybala upfront. The final two will be either Simone Padoin and Roberto Pereyra or Juan Cuadrado and Stefano Sturaro in order not to have an unbalanced lineup.

Hellas Verona are already mathematically relegated and had a proper Year from Hell, as some American commentators call a season that has gone completely wrong. There are three main reasons. Luca Toni suffered a serious knee injury early in the season and missed three months: the heir apparent Giampaolo Pazzini, who also has been banged up way too much, never got it going and they fell in a hole they were never able to get out of. They scored 11 goals combined, while Toni tallied 20 on his own last year. It is hard for a low-table team to get points without a bell cow: they did not win a game until February.

Their defence has been bad all year: the veterans Rafa Marquez, who left in January, and Vangelis Moras were as just blunder prone as the youngster Filip Helander and Matteo Bianchetti. They never found a starting left back and continued to circle through Samuel Souprayen, Michelangelo Albertazzi and Eros Pisano (a natural right back) who are simply subpar.

The former Napoli sporting director Riccardo Bigon was exposed in a place where he had to actually lead the time without a strong president like Aurelio De Laurentiis. He got rid of Andrea Mandorlini as soon as he could and replaced him with Luigi Delneri and he could have not made a more vanilla choice, whereas the players needed a coach with a strong personality to wake them up. The January window was disappointing.

Delneri is still a 4-4-2 guy and that should be the case on Sunday. Luca Toni will play alongside Juanito Gomez. The midfielders should be Pawel Wszolek, Artur Ionita, Federico Viviani and Luca Siligardi, even though Luca Marrone, Bosko Jankovic and Ante Rebic have a chance as well. At times, they have used 4-2-3-1 with a midfielder (Ionita or Leandro Greco) as tactical no.10 to bother opponent’s deep-lying playmakers.

Albertazzi has a bruised knee so he might not be able to play on Sunday: Urby Emanuelson, Gilberto or Bianchetti are the three options to replace him at LB. Pazzini, Souprayen and Mohamed Fares will miss the game. Helander is set to return after a head injury: he will battle with Bianchetti to start in the middle of the defence if the Italian youngster is not moved to the flank.

They play in a traditional way, with width and the fullbacks and wingers attempt to cross often: Toni has lost a step but he is still a physical presence in the box. They could use some more creativity: other than Viviani there are not real playmakers. They are decent on set pieces, both direct and indirect. Their defence in particularly slow, but the whole team lacks of speed.

The only highlight of the season has been the emerging goalkeeper Pierluigi Gollini, whom they acquired for free from Manchester United and could draw a good sum if they decide to cash in on him in the summer.

It will be a special night as Toni will play his final game in front of a sell-out crowd. Hellas Verona fans are special and always supported the team despite a rough season. Toni has given a lot to football and deserves a hero sendoff. I bet he will find a way to score in this one. The biggest takeaway from his outstanding career is that there is always hope to reach greatness even if you are a late bloomer. Toni did not explode untill he was 26-27 and still achieved the biggest goals in football with Bayern Munich and Italy. Those peak years at Palermo and Fiorentina were just fabulous. 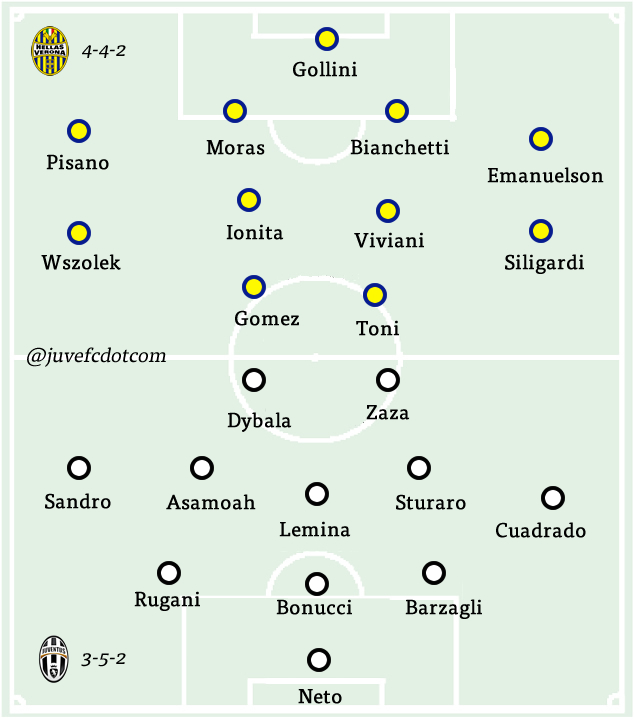