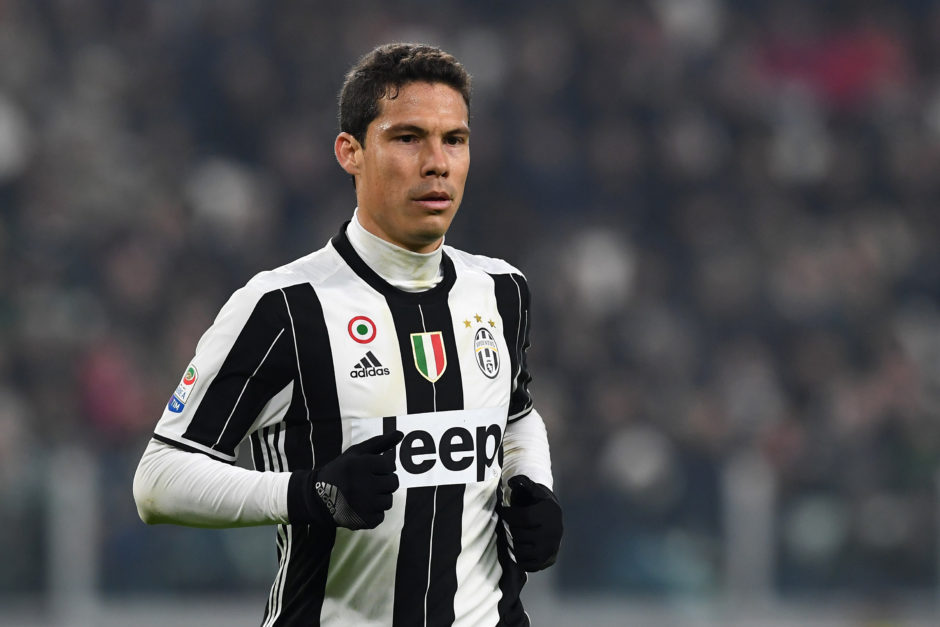 Former Juventus star, Hernanes visited the current squad at Continassa yesterday as they prepare for their Derby Della Mole game this weekend.

“The Prophet” played for the Bianconeri between 2015 and 2017 and has been unattached since he left his last club, Recife.

The Brazilian is now 36 and back in Italy to find a new employer to continue his playing career.

Tuttosport says he was at the Bianconeri’s training ground and met with some of the squad members as they trained.

He dropped a message afterwards saying:

“It’s a pleasure to be back here, I hope to bring you luck in view of the derby, best wishes and good luck.”

Hopefully, his visit will bring some positive luck to the team ahead of the crunch encounter.

Although he was rarely a regular at Juve, Hernanes is one of the finest Brazilians to play for us.

He had great technique, and he was also a good influence off the field of play.

Hopefully, he would find another club to play for soon, but for now, our focus is on winning the game against Toro.

They would be keen to inflict a defeat on us in that fixture, but as we have shown in the past, we will prevail.

Inter’s interest in Juventus man is a serious one

Capello warns Juventus that Torino will take the game to them