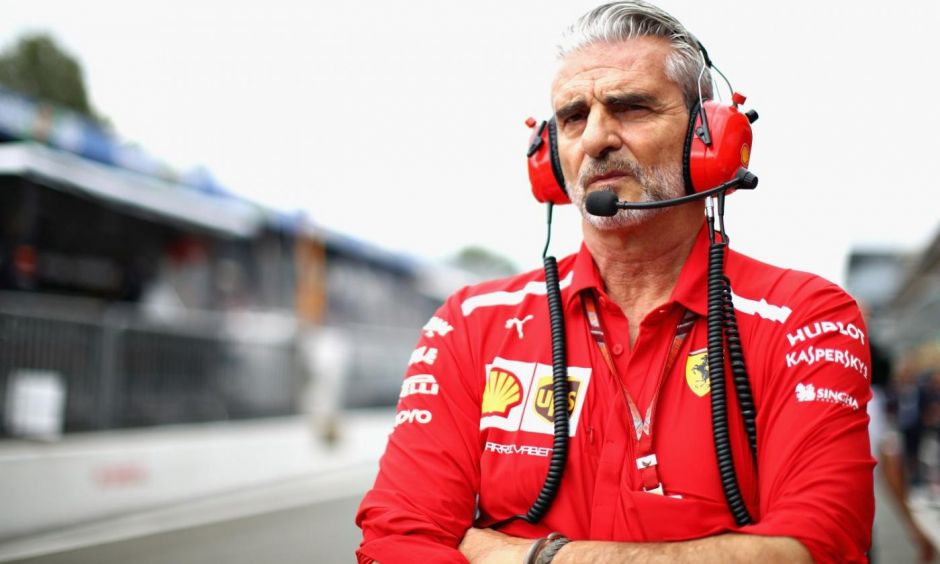 Since the end of the campaign, Juventus have been undergoing a severe change of personnel. Coach Andrea Pirlo has been sacked as a fourth place finish wasn’t enough to save his job, and was replaced by the returning Max Allegri.

But that’s not the end of it, as the Old Lady is set to appoint a new CEO, as the role has been vacant since the departure of Giuseppe Marotta in 2019.

But whilst the latter was an expert in the world of the transfer market, his rumored replacement is more into the financial aspect of the sport. This man happens to be Maurizio Arrivabene, who was previously in charge of the Ferrari Formula one team.

The director’s collaboration with the Agnelli family goes back a long way, and he also served as a member of the Juventus board in the past.

Despite being effectively retired (as well as banned form football), former Juventus transfer guru Luciano Moggi remains interested in the Juventus affairs, and has offered his support for the potential appointment of Arrivabene.

“I have known him for a long time and he is a wise person, who can have his say in the team’s economy. He’s a great Juventus fan, and even when he was at Ferrari, I know that he never missed a match,” said Moggi in an interview with AM Network via Calciomercato.

“I think it’s a good choice for the Bianconeri. Maurizio is a thoughtful person who always tries to look for the future,” concluded the former director.