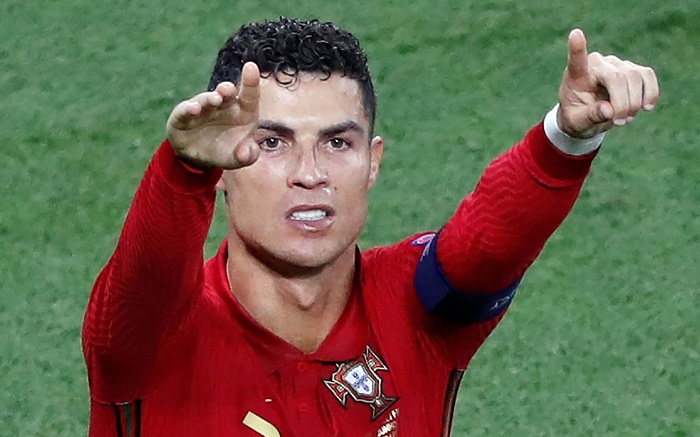 The Ronaldo transfer saga is a fast-moving story, everyone and their uncle had thought that he was on his way to Manchester City, however, that has all changed within the last few hours, so much so that City are no longer in the picture, which leaves the path open for the Portuguese maestro to be reunited with United and his old teammate Ole Gunnar Solskjaer.

Well known transfer guru Fabrizio Romano has been busy tweeting today with updates and just a few minutes ago he posted up his latest update and it is very revealing.

Manchester City have decided to LEAVE negotiations for Cristiano Ronaldo. He’s NOT joining Manchester City – club position has been so clear in the last minutes. 🚫🔵 #MCFC #Ronaldo

Important to clarify: personal terms have never been agreed, same for fee for Juventus. ❌ pic.twitter.com/lEE5A6XSKY

Romano followed that tweet up with this one just a few minutes later.

Paul Pogba is currently not involved in any talk. Man City are OUT of the race for Cristiano Ronaldo. pic.twitter.com/Ay4GUZfduS

If Ronaldo does move to United then he will at least keep his legacy intact with the Red Devil fans, it would have been unforgivable for most of them if he had joined their bitter noisy neighbours.

Nothing is certain yet but it now looks like United will win the race to sign the 26-year-old, however, do not be at all surprised if there is a few last-minute twists and turns, this is a very fast-moving fluid situation.

Fabrizio Romano surprising update on Ronaldo and his move to Manchester

Allegri discloses what Ronaldo told him about his Juventus future