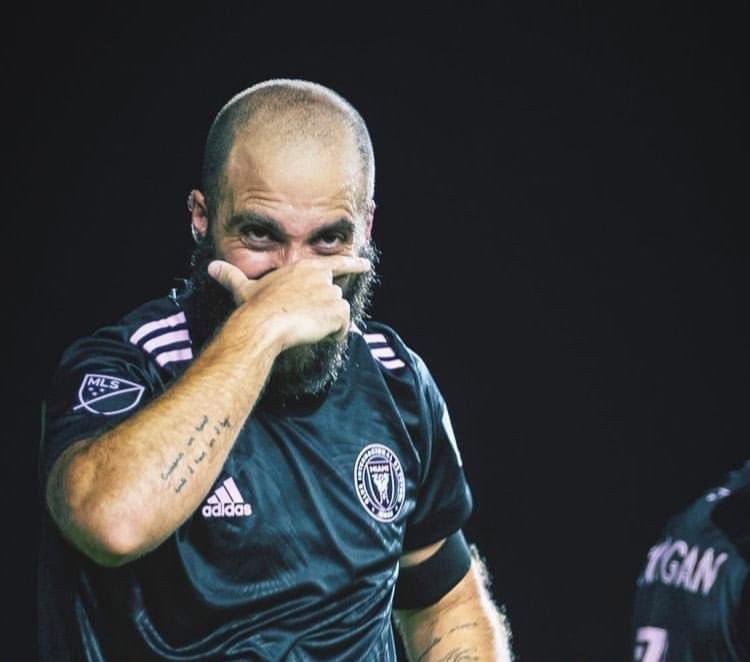 The Argentine enjoyed a storied career in Europe, finding success at Real Madrid, Napoli and Juventus. But following his initial departure from Turin in 2018, he struggled for goals and consistency during his loan spells at Milan and Chelsea.

The striker returned for one final campaign at Juventus following the arrival of Maurizio Sarri, but it was obvious that his best days were behind him at that point.

In the summer of 2020, il Pipita made the move to Florida alongside Blaise Matuidi, but both stars found little success in the United States. Inter Miami are currently struggling at the bottom of the Eastern conference table after the first five rounds of the season.

For his part, Higuain’s father caused a stir by claiming that his son will retire from the sport at the end of the season.

Nevertheless, Gonzalo himself has now denied his father’s comments, claiming that the latter has misunderstood his intentions.

“I think my dad misunderstood. I never said I would retire,” he told TNT Sports via ilBianconero.

“Right now I’m focused on my team and on respecting my contract. When the time comes, I will take the decision and reveal it to the public.”