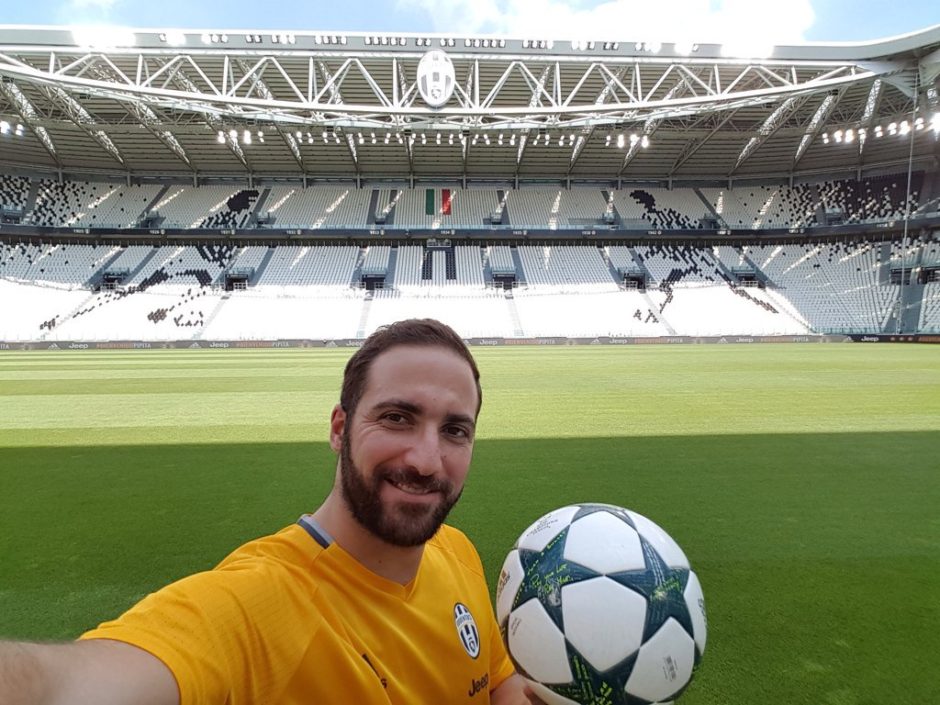 Gonzalo Higuain was officially unveiled as a Juventus player and revealed the motives behind his switch from Napoli, naming Aurelio De Laurentiis as one of the reasons for his move.

The Argentine striker completed his move to Turin yesterday and gave his first official press conference earlier today,  speaking frankly about his time in Naples and his problems with Napoli chairman De Laurentiis.

“My relationship with him was never good because his way of thinking was not like mine. My choice was also influenced because he pushed me to make it.

“The problem was the relationship with him. I wouldn’t have wanted to spend another minute with him!

“After three years I understood it was over for the reasons I have given. I am grateful to my fans and team mates. I am not grateful to De Laurentiis.

“Now I am very happy and I thank Juve for the great effort they made to get me.

“Juve are an important club throughout the world. One of the reasons for coming was also linked to their big club mentality.

“They are a great team. They have a winning mentality and an incredible project. I thank Marotta, Paratici and Agnelli. Now I have to show my worth and I hope to have a great season.

“In life you make decisions by thinking about what is best for yourself. And I have done it by choosing Juve.

“Obviously it wasn’t easy, I had long days with my friends and family. The Juventus mentality is something important for a player like me.

“Sarri was very important for me and helped me develop, I greet him warmly from here. I apologise, I only have words of thanks for him.

“I stayed silent, now I can express myself. At Napoli I had three good years, I understand that they are angry with me.

“I have seen insults, but this is a decision I have made for my own reasons. I am happy to have made it. Now I’m thinking about Juve.”