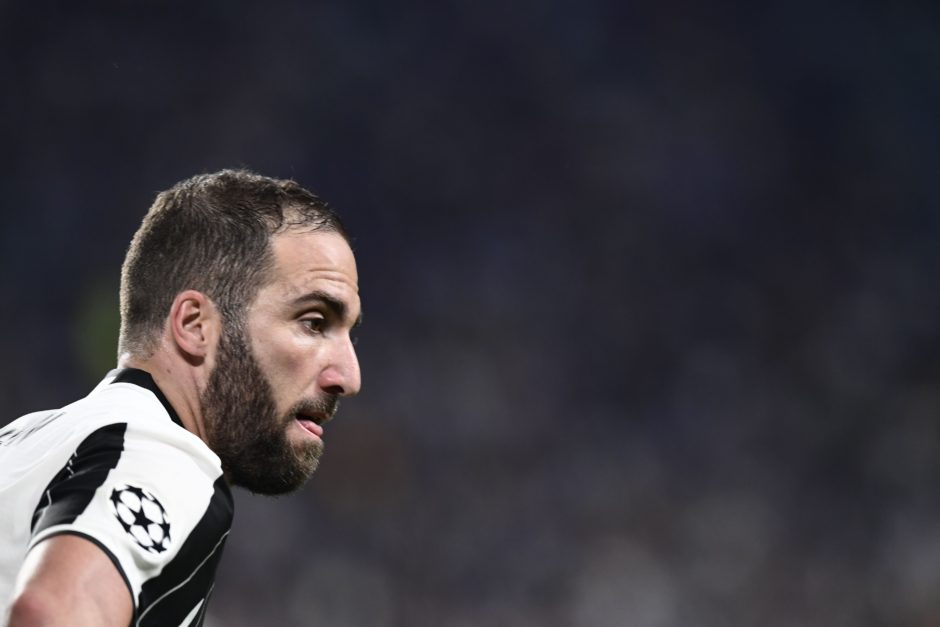 Gonzalo Higuain looks set to leave Juventus this summer, despite wanting to remain in Turin.

The Argentine striker featured in Juve’s pre-season game against Tottenham Hotspur, scoring a goal as he continues to try and play his way back into contention.

Goal Italia’s Juve correspondant Romeo Agresti reports that despite Pipa’s reluctance to entertain offers, Juve are adamant that they will move him on this summer.

Roma continue to be the favourites to sign Higuain and they are working hard to secure a deal in the coming weeks, making him their primary focus for the centre-forward position.

Juve sporting director Fabio Paratici is reportedly working from Milan this work, his primary focus being sales which are thought to include Higuain, Sami Khedira and Blaise Matuidi.

De Ligt: ‘I knew I was going to Juventus’