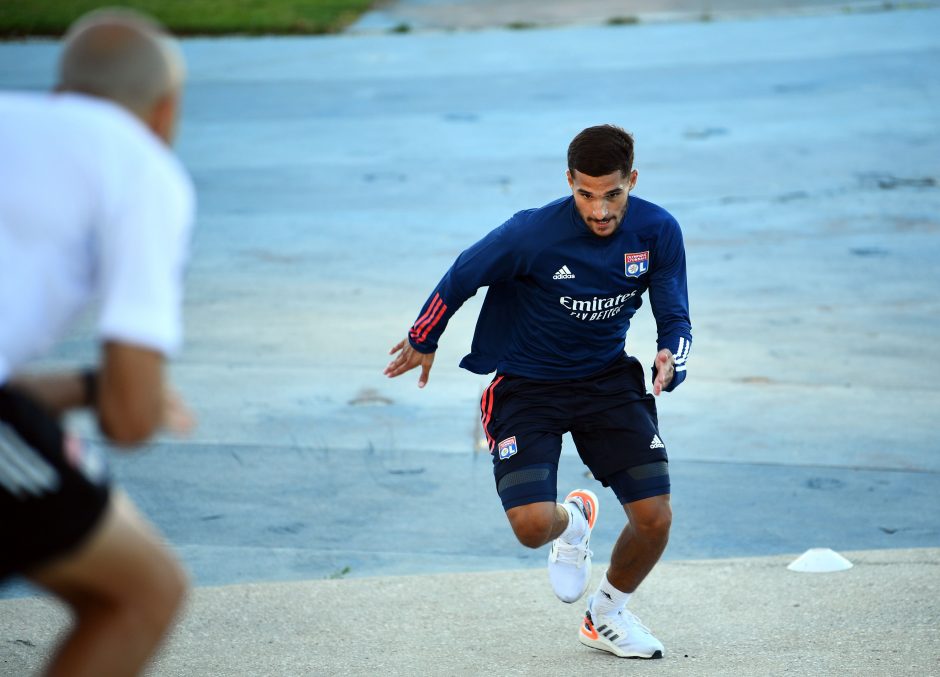 According to a report from French media, Houssem Aouar has chosen Juventus, despite having interest from Arsenal, Manchester City and Paris Saint-Germain.

The talented 22-year-old has his pick of clubs this season on the back of an impressive Champions League season with Olympique Lyonnais.

Club president Jean-Michel Aulas previously stated he would like to see the young midfielder in Turin, telling Tuttosport:

“I would like to see Aouar at Juventus in the future and I also hope that it will be his ambition.

“Sooner or later, I will have to do a nice deal with my friend Agnelli.”

Le10Sport report that Juventus are Aouar’s preferred destination this summer, and he would like to play alongside Cristiano Ronaldo in the upcoming season.

According to the report, The Bianconeri would aim to use their good relationship with Lyon in the hopes of securing a loan deal that would include an obligation to buy.