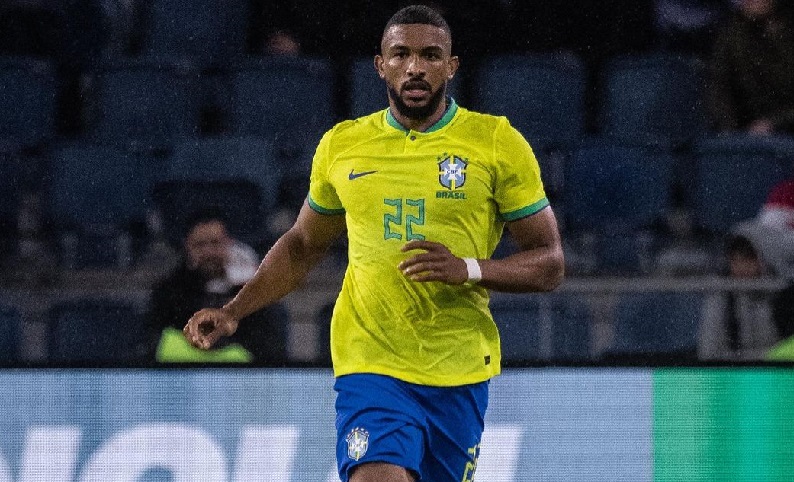 Juventus defender Gleison Bremer made his Brazil debut this year and surprisingly made the World Cup squad for the South Americans.

The defender is considered one of his country’s finest players in European football and made an instant impact on the team when he joined up with them.

He will now bid to win the WC with Brazil as they remain one of the favourites for the competition and a new report reveals the ex-Torino man has broken a taboo in the national team.

A report on Football Italia reports he took the number 24 jersey which is associated with homosexuality in Brazil.

The nation sees the number as a taboo and none of their players wore it at the last Copa America.

However, Bremer didn’t mind and will hope he doesn’t make defensive mistakes at the competition which could be attributed to the number.

Because Bremer has spent most of his professional career in Europe, the defender will likely not believe in the taboo like some players may in the squad.

Hopefully, Bremer will do well in the competition and more importantly, he will return without an injury.