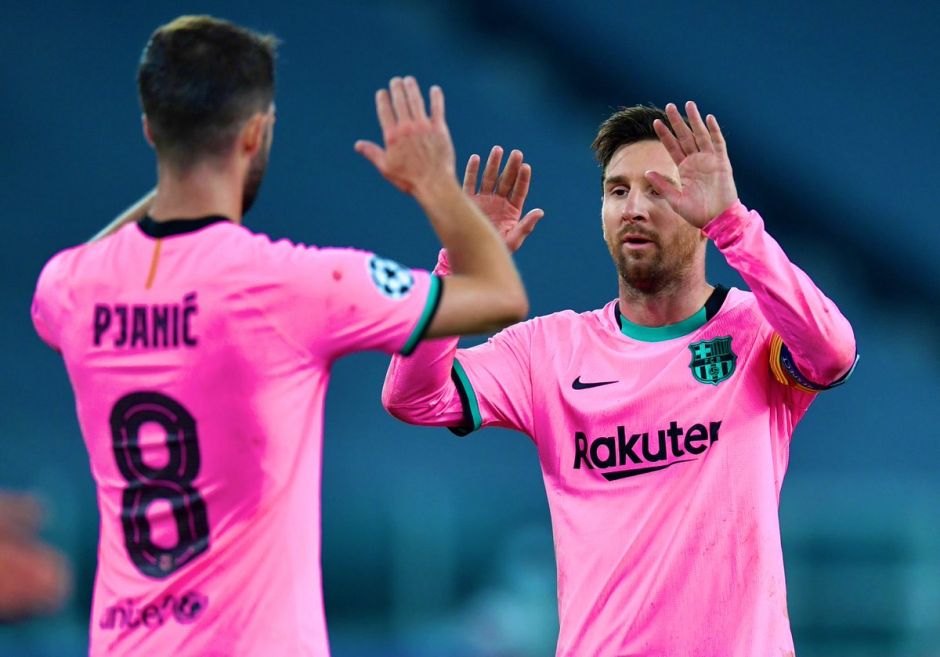 How Messi’s contractual situation could push Pjanic towards Juventus

After an underwhelming year in Catalunya, Miralem Pjanic could be desperate to leave Barcelona this summer. The player made the move to the Camp Nou in an exchange deal with Arthur Melo after spending four seasons at Juventus.

The Bosnian enjoys a great relationship with Massimiliano Allegri, and played his best football under his tutelage. With the Livorno native returning to Turin, could the midfielder follow suit?

According to Calciomercato, the Bianconeri’s priorities remains Manuel Locatelli and a new striker, but other operations – including Pjanic – remain on the radar.

Moreover, the Blaugrana’s desperate attempts to lock down Lionel Messi with a new contract could pave the way for the former Roma man’s exit.

The Argentine legend is currently out of contract, but is expected to sign a new and lucrative deal with Barcelona during the summer.

But in order to fund such an enormous contract, the Catalans need to offload some of their high earners to make space on the wage-bill.

Therefore, Juventus could seize the opportunity and bring back their ex-midfielder. Nonetheless, the management would also have to sort out their own wage-bill, and offload one or more players before being able to sign the 31-year-old.

The first name on the list could be Aaron Ramsey, who is one of the Old Lady’s highest earners, but the Welshman is yet to receive concrete offers.

On another note, the source adds that Fabio Paratici could be working on reuniting with Pjanic in London, after being appointed as sporting director at Tottenham Hotspur.