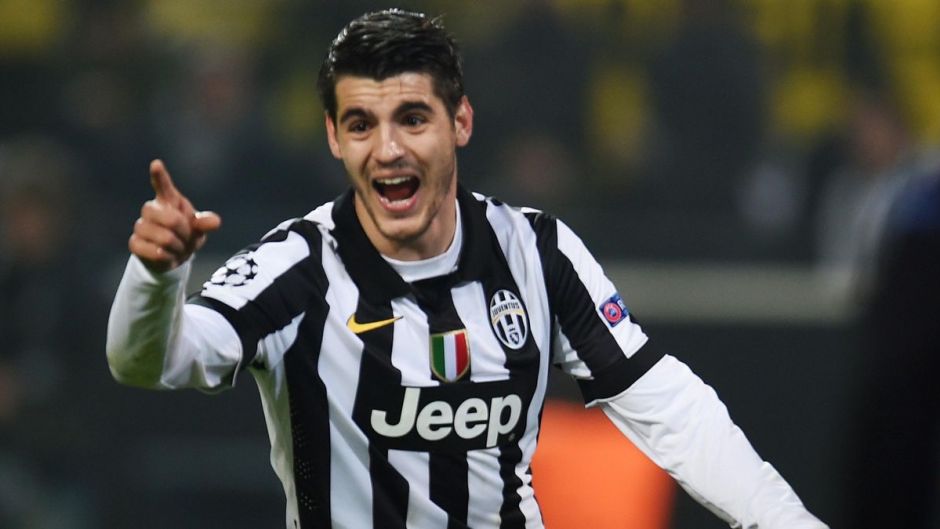 How Morata almost joined another Spanish team instead of Juventus

Alvaro Morata has proven to be an inspired signing by Juventus this season.

The Spaniard has helped to reduce the reliance on Cristiano Ronaldo for goals and there is even more to come from him.

He joined the Bianconeri in the last transfer window, but he might have moved in another direction instead if things had gone differently.

Cadena Ser via Tuttosport is reporting that Morata would have joined Barcelona if things had been different.

It claims that there was a proposal that was suggested which would have seen Morata move to Barcelona in exchange for Antoine Greizmann.

The idea was for Greizmann to return to Atletico since he has continued to struggle at Barcelona since he joined the Catalans.

Atleti were prepared to allow him to return in exchange for Morata, but the transfer didn’t happen because then Barcelona president, Josep Maria Bartomeu said that the Frenchman was untouchable.

Greizmann has remained in Catalonia and Atletico has signed Luis Suarez from them instead.

This botched deal opened the door for Juve to step in and sign Morata again after his fine spell with them earlier in his career.