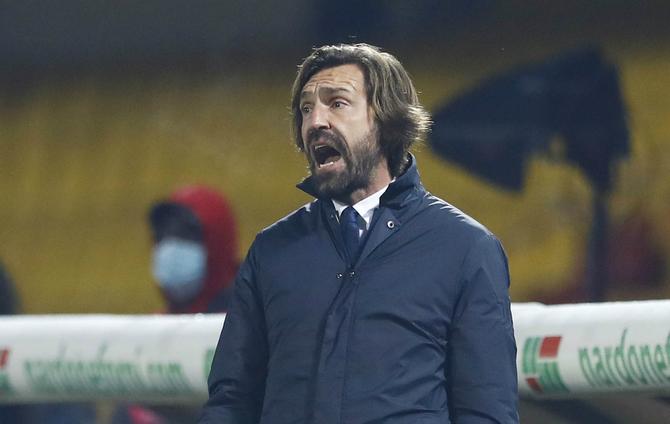 Juventus will face Crotone in their next league game with Andrea Pirlo as their manager and Nicolò Fagioli possibly starting.

They made Pirlo the manager of Juve in the summer and it seems that the Bianconeri beat Crotone to his appointment.

This is because Crotone sporting director Beppe Ursino recently revealed that he had the former midfielder lined up as their next manager after they were promoted to Serie A.

He claims that their current manager, Giovanni Stroppa, had several admirers because of his impressive work with them and he had lined up Pirlo as a replacement should any team poach Stroppa.

He also revealed that they wanted to sign Fagioli, but Juve preferred that he remain in Turin and continue his development at the club.

The young midfielder has since earned a first start for the Bianconeri and could play some part against I Pitagorici.

“I had thought about Pirlo as our coach Giovanni Stroppa had many admirers, given what he had achieved with us in Serie B,” Ursino told Tuttosport as quoted by Football Italia.

“If Giovanni had left, Pirlo was one of the options for our bench. I talked about it with my President, Pirlo was already a coach when he was playing, I am intrigued by Juventus’ choice.”

On Fagioli, he added: “We wanted to sign him during the last season of Max Allegri at Juventus, but they wanted him to stay in Turin and develop in their second team.

“Last summer I also wanted to sign Felix Correia, who is playing in the U23 squad, he is a talented player, a little bit like Messias.”