How Poker Can Help Us Win the Champions League

Yes, we won the league in convincing fashion. Yes, we have arguably the greatest player on the planet in our team. And yes, we have a secure future with the likes of Moise Kean in the squad. But the one thing that continues to elude us is the same thing we want the most — the European Cup.

It feels almost as if we have a curse. Two-time winners but seven-time runner-up. Has there ever been a club that has tried so hard and failed so many times? Of course, we’re under no illusions of entitlement to the cup. There are some incredible teams throughout Europe, but the Spurs and Liverpool in the final? Liverpool can justify their place after an incredible season, but the Spurs? As a squad, we’re far superior, and although Ajax enjoyed that victory for football, we should be in the final.

So, what are we to do to break this Champions League hoodoo? How can we overcome the obvious mental block that is our downfall year after year after year? Well, as the title suggests, poker could be the answer. It seems like a stretch but bear with me on this one because we’ve tried everything else.

Recently, having read a book on the subject of mindset, the idea that poker can help with the mental side of any sport is a fascinating concept. As anyone with a basic knowledge of the game understands, there’s a great deal of psychology involved in poker. But not only in the way you read an opponent, but it’s also in how you prepare for a game. Beasts Of Poker has written extensively about how professional poker players prepare to play the game at the highest level.

Poker players spend a significant amount of time getting in the right frame of mind to play. They remain focused on their strategy, and unless required, never deviate from the plan. This mindset is beneficial to all football players. You see, poker teaches a player to ignore distractions and focus on their game. They forget everything that is unimportant and pay attention only to the game. 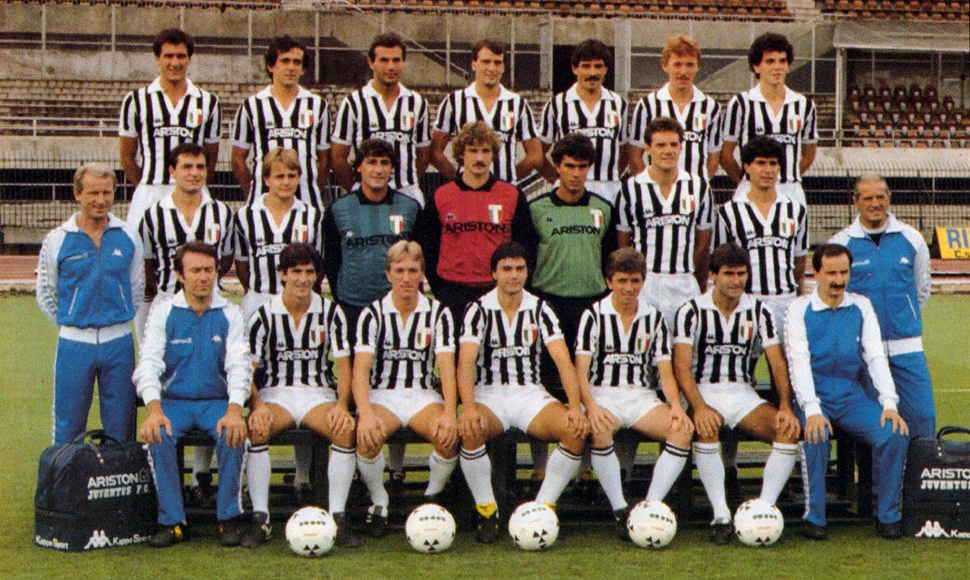 A team with a winning mindset.

While this is something that we can seemingly do in the league with ease, it’s astounding how easily we lose our focus when playing in Europe. Forget the headphones on the team bus. Get the team playing poker for chips. No cash involved, no distractions. Just complete focus on the game. Maybe then the team can feel the burden of expectation lift from their shoulders.

Nobody wants to lose, but even the most rudimentary poker strategy guide will tell you that losing is perfectly normal. It’s how we react to that loss that defines us. In football, this loss doesn’t necessarily have to be a game but could also be a conceded goal. In fact, any failure on the pitch is a loss, even a missed penalty.

For the poker player, it could be the decision to fold early or to go all-in. Either way, once they lose, rather than feeling disappointed (tough not to), the poker player will instead see this as an opportunity to learn. They accept defeat and, in some cases, might even embrace it as a chance to improve their skills.

Now, imagine if instead of screaming at each other when a goal goes in or standing there with hands on hips (not looking at you C.R.) that the team embraced it? They take it as an opportunity to make sure that it never happens again. Poker players have said that taking this approach allows them to accept defeat more easily, which, in turn, allows them to analyze their loss with a cool head. As mentioned by Pokcas, looking at your long-term results and being disciplined despite temporary losses are keys to being successful in the game.

A footballer with a cool head when in a position of defeat is rare, and when you find one, you should cherish them. But instead of searching for one, why don’t we create our own. Poker players will struggle to tell you their thought process when under pressure and that’s because they have played the game so much that the cool analytical head becomes second nature.

If we can encourage our players to adopt a poker mindset and remove passion and irrational thought from their game, we’d be invincible. Of course, it’s nearly enough impossible to remove passion from sport, and we wouldn’t want that to happen. That said, there’s a lot to say for the idea of a team that maintains focus on the end goal that nothing phases them.

Take the current Liverpool squad as an example. They don’t quite have the single-minded focus of a poker player, but Klopp has instilled in them a sense of belief that they can always achieve their goals no matter what gets in their way. This season, they have won huge games in injury time by never losing the belief that they can do it. As for that incredible 4-0 win over Barcelona, well, that says it all.

I like Allegri, but he has made some rather negative decisions in recent times that have perplexed even his most avid fans. That team selection vs. Ajax seemed set for failure. A few average players thrown in for the biggest game of the season hints at a defensive approach when we should have been on the attack.

Allegri will no doubt depart in the summer, and we’ll thank him for his service, but what will the next coach do? If it’s Conte, as most expect, then we’re in for a hell of a ride. Conte likes to lay down the law, and we could see a significant shift in team politics in the coming months.

So, what about poker? The thing is, Conte already has the right mindset. At Chelsea, he proved beyond a shadow of a doubt that while he generally sticks to his strategy, he tends to react in a superb fashion to his opponent’s moves. His decision to move the team to a back three secured Chelsea the Premier League and had Roman Abramovich not been the trigger-happy owner that he always is, Conte would have for sure gone on to enjoy massive success at the club. Why? Because like a poker player, he learns from his mistakes and makes sure he never repeats them.

Can we expect to see the Juve squad sat on the team bus playing poker to get themselves in the right mindset? Probably not but, hey, nothing else has worked so far, so why not. There has to be a way to end this European curse, and if playing cards in their spare time has potential, then it’s worth a shot. Somehow though, I doubt I’ll get the manager’s job should I apply.

Barzagli: ‘It was the right time to retire’