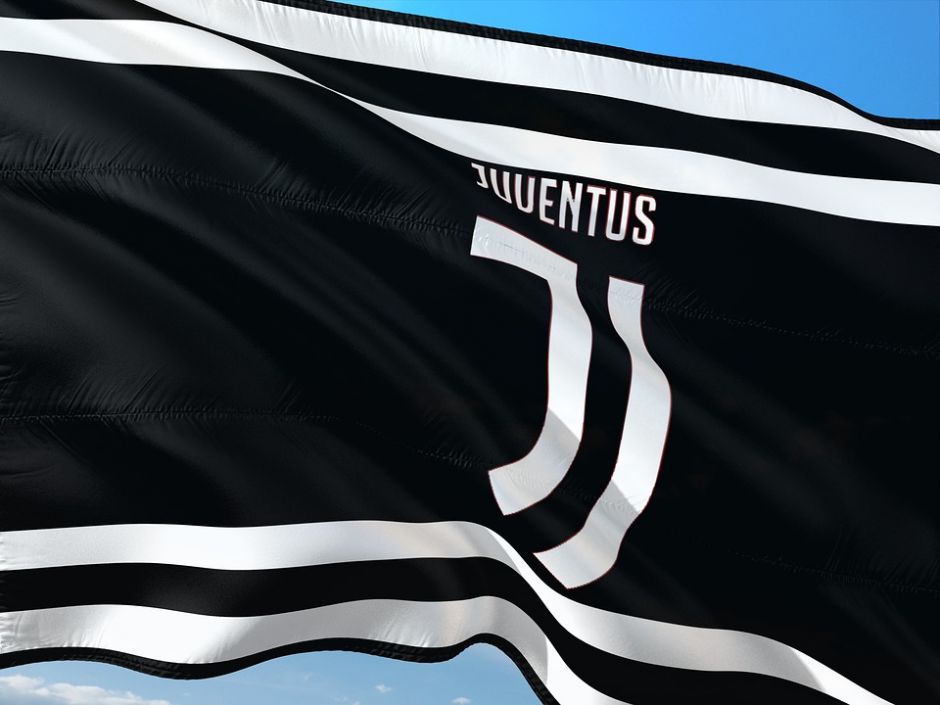 Have no doubts, the financial scandal surrounding Juventus is very serious and could damage the club significantly in the long term but that depends on how far this particular scandal spreads.

Right now, there is a lot of speculation and hyperbole and to some extent, guesswork but we do know what the actual criminal charges are, what we do not know at the time of writing this is what charges will be brought on a sporting level.

That is two very separate areas and will have differing effects on the club.

Sporting charges would effect the club significantly on the pitch, whereas criminal charges, in theory, should not impact the club in terms of points, relegation, transfer bans etc.

I am not a lawyer but from listening to certain people there is no chance of the club folding or anything like that based on the criminal charges, there will probably be fines and possibly even jail sentences for some individuals but the club, as a whole, would survive relatively unharmed.

This situation is purely a financial one and should in no way be compared to the calciopoli scandal from 2006, that was all about sporting integrity and that is why Juve was relegated, that is not the case this time around.

That does not mean that sporting charges will not be brought, chances are UEFA would love an opportunity to slap Juventus down but they have to operate within the law, the court of arbitration will not allow Juve to be punished unjustly.

If Juventus can keep this purely a financial matter then it will be damaging for the club but should not present an existential threat, it may set the club back a season or two but fines can be paid, new executives employed and a fresh start made.

Everything depends on how wide this scandal spreads and the hope is that it remains a criminal affair and not a sporting one.

It is serious for sure but will be so much worse if the situation becomes a sporting one, then the real problems will begin.