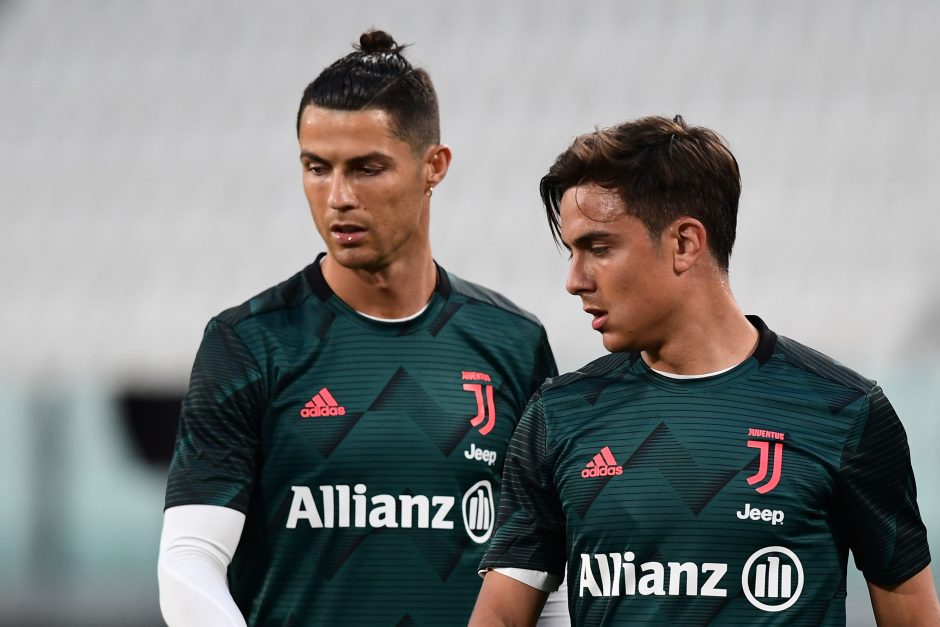 How the career paths of Ronaldo and Dybala could intertwine again

During their time together at Juventus, the rapport between Cristiano Ronaldo and Paulo Dybala on and off the pitch was one the topics that attracted the attention of fans and observers alike.

The two superstars shared the same locker room for three seasons (between 2018 and 2021), and while they did collaborate to produce some stunning goals at times, many believed that the Portuguese’s presence hindered La Joya’s talent.

Interestingly, the career paths of CR7 and the Argentine could intertwine once again this summer.

According to Calciomercato via ilBianconero, Manchester United will consider a swoop for Dybala in case Ronaldo ends up leaving in the current transfer session.

The 37-year-old had completed a dream comeback to Old Trafford on last summer’s deadline day, but the Red Devils fell short in the Top four race.

Thus, the five-time Ballon d’Or winner is reportedly looking for a new accommodation that would provide him the chance to play in his favorite competition, the UEFA Champions League.

In this case, the source claims that United could resort to Dybala as a replacement. The Argentine came close to joining the Premier League giants in 2019 in an exchange deal with Romelu Lukaku, but the transfer eventually collapsed.

Unfortunately for the former Palermo star, clubs aren’t exactly queuing up for his services at the moment.

Although Man United are out of the Champions League, they remain one of the biggest club in the world, and potentially Dybala’s best option.

Gentile says former Juventus man was the best in Serie A