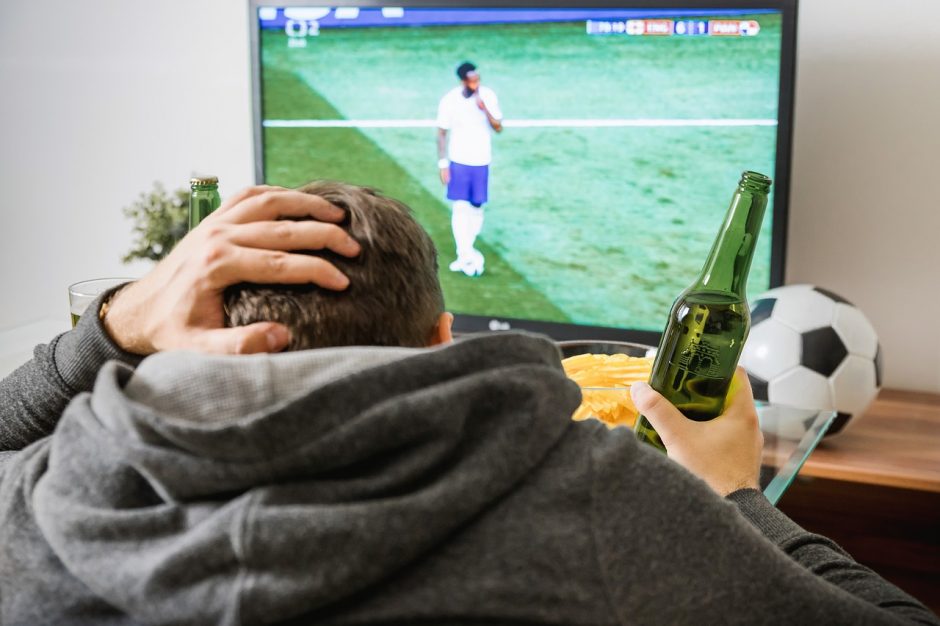 Football is finally back on our screens following the Coronavirus Pandemic with a number of league competitions yet to be decided.

The Premier League, Serie A, Liga NOS and La Liga are still underway and you can get information on how and where to stream using this post, which offers information on the best soccer streaming sites.

In England, the title race might already have been decided, but the race for the top 4 still looks wide open with Leicester City, Chelsea, Manchester United and Wolves all in the running to finish in those coveted Champions League places.

Leicester looked all but certain to have clinched European football but run of losses post-lockdown has seen Chelsea and United catch up ground, while even Wolves are now in the running to take 4th place.

At the foot of the table, Norwich looked doomed to relegation, despite starting brightly with a memorable win over Manchester City, the Canaries are now counting down to an almost inevitable return to the Championship.

Alongside them, at least five other sides could be potential relegation candidates with West Ham Watford, Aston Villa, Brighton and Bournemouth all at the foot of the table with just 9 points separating them.

Over in Italy, the title race took a turn this weekend with Juventus pulling seven points clear after Lazio lost to Milan, leaving the Bianconeri in pole position for the Scudetto this season. Inter had looked worthy contenders before fading away just before the restart. A dismal loss to Bologna looks to have seen to their chances of lifting the title, while Atalanta continue their rich vein of form and may yet surpass Inter for 3rd spot.

In the relegation battle, SPAL look resigned to their fate and only weeks away from having a return to Serie B confirmed. Brescia have some fight in them yet and might may a convincing turnaround, but they would need to overtake Genoa, who have also found a little form at just the right moment.

In La Liga, the title race concerns Real Madrid and Barcelona, who have swapped first place over the course of the season. For now, the title looks to have changed hands yet again with Real having taken a four point lead at the top, but with only four game weeks remaining, it seems unlikely that they’ll slip up again.

Atletico Madrid seems to have sewn up third place for another season, leaving the final fourth spot up for grabs with Sevilla, Villarreal and Getafe fighting it out for the final Champions League place next season.

Espanyol, Leganes and Mallorca all seem destined for the Segunda division next season, with Eibar having taken a six point lead ahead of the relegation spots and Celta Viga and Alaves just ahead of them.

The Champions League is also set to return in August when the domestic competitions have ended, and with the quarter and semi finals set to be played over one leg, there’s still lots to entertain in the soccer world yet!

All in all, there’s still plenty yet to be decided, including title races, the race for the top four  and of course, Europe’s premier competition – A perfect reason to tune in and watch.