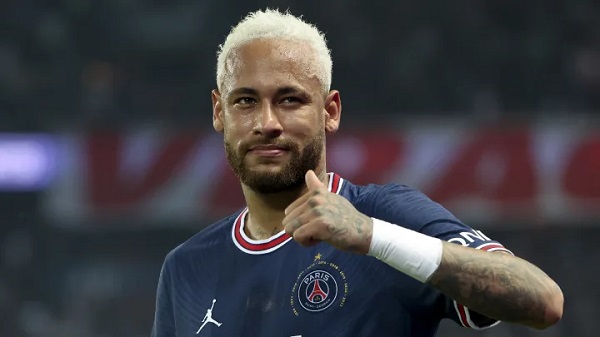 How will PSG line up against Juventus in Neymar’s absence?

On Wednesday, Juventus will be looking to avoid another European defeat when they host Paris Saint-Germain at the Allianz Stadium for the last matchday in the Champions League group stage.

The Bianconeri have officially bowed out of the competition following their defeat at the hands of Benfica last week, but are still hoping to finish third ahead of Maccabi Haifa to secure a spot in the Europa League knockout stages.

However, the French champions won’t make it easy for them, as they’re also gunning a win to secure their spot on top of Group H.

But in the absence of the suspended Neymar, Christophe Galtier will have some tweaking to do in his starting lineup.

According to Sport Mole, PSG will adopt a 3-5-2 formation, spearheaded by Lionel Messi and Kylian Mbappé.

After leaking goals in their last two outings, the French will resort back to a more cautious lineup, with three defenders at the back. Marquinhos, Sergio Ramos and Presnel Kimpembe should all start in front of Gianluigi Donnarumma.

Rather than introducing another striker as a direct replacement for Neymar, the source expects Galtier to field Carlos Soler in midfield alongside Marco Verratti and Fabian Ruiz, while Achraf Hakimi and Nuno Mendes take the wings.