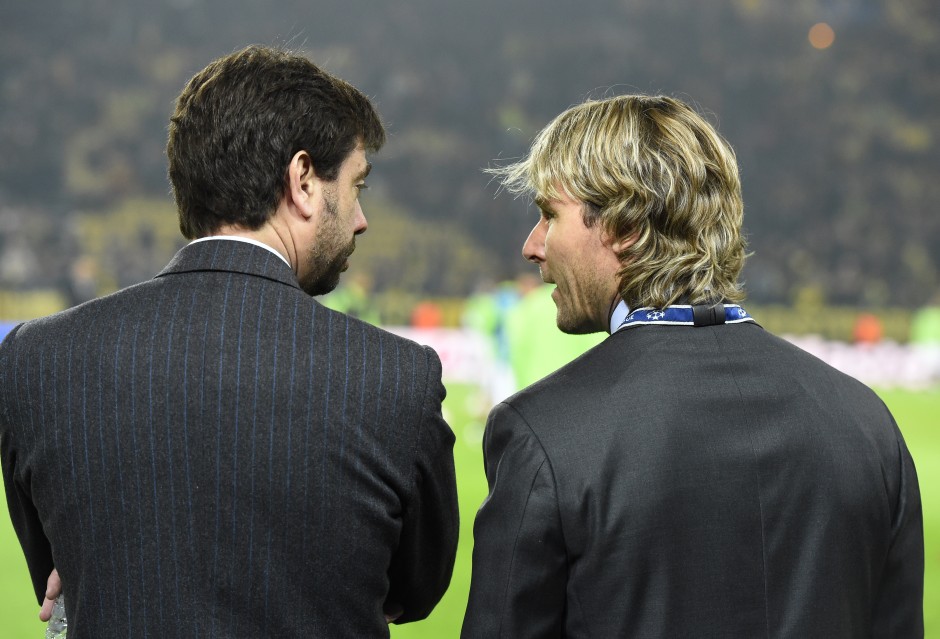 It’s only been less than 48 hours since Monday’s shocking announcement, but Juventus fans are starting to digest the news.

After 12 years in service, Andrea Agnelli is no longer club president following his resignation alongside the rest of the board amidst growing financial and legal troubles.

But what concerns the fans the most is how will this unforeseen shakeup affect the club from a sporting perspective.

Apparently, the sporting department will remain intact with Federico Cherubini at the helm and Max Allegri remaining in the dugout.

But is the club still able to interfere on the market as previously planned amidst the financial chaos?

According to ilBianconero, Juventus will have a cautious January transfer session. The management could in fact make one or two signings, but they will likely come either on loan or on a cut price.

The source adds that despite the woeful economical situation, the new men in charge still intend to keep the club competitive on the field.

Even prior to Monday’s bombshell, all signs suggested that Juventus don’t have the means to pull off massive coups this winter.

Naturally, the latest developments will inevitably affect the squad, but we can only hope that the ramifications remain minimal.