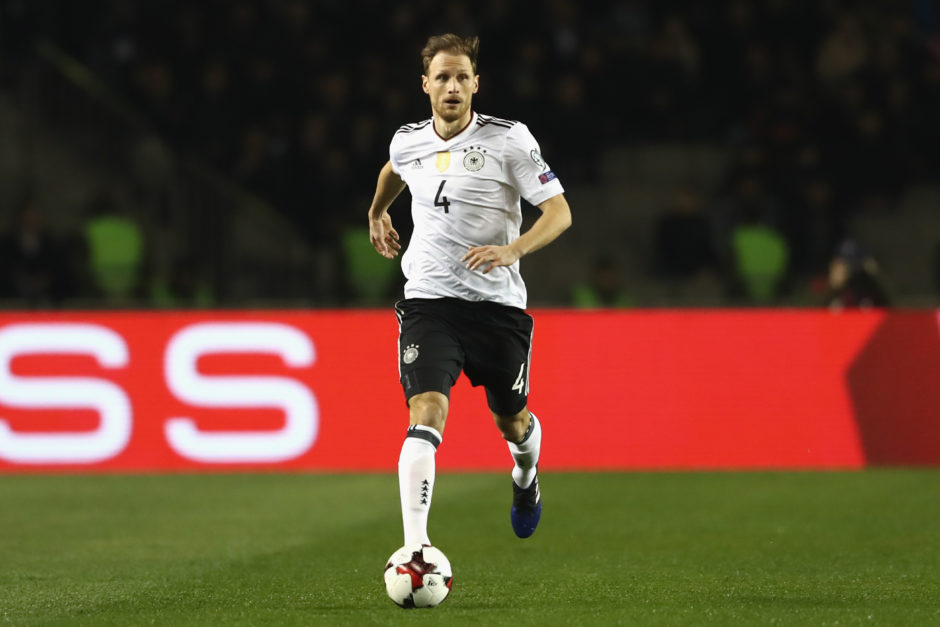 Benedikt Howedes is expected to complete his move to Juventus later today after the club agreed terms with Schalke.

The 29-year-old has been linked with a move Turin for the last week as Juve look to add some much needed cover for the back line.

Initial reports had suggested that negotiations were still ongoing, however Italian news agencies now say a deal has been reached for the German International.

According to Sky Sport Italia, Juventus have agreed terms on a season-long loan with Schalke, thought to be in the region of €2.5-3.5m with an option to buy set at €11.5m.

The deal is expected to be completed later today and Howedes could take his medical today or tomorrow as Juve look to tie up the loose ends of their transfer window.

The arrival of Howedes could allow Kwadwo Asamoah to make a €10m move to Galatasaray, given that Juve were looking for his replacement before allowing him to go and the player reportedly has already agreed terms with the Turkish side.

Intrigue amongst the boredom…