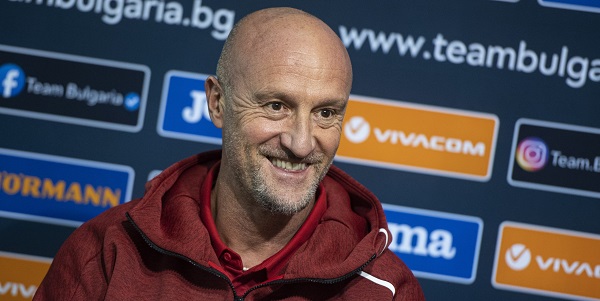 Juventus is having a bad season and this has caused a public debate. Several past and present managers and players are delivering verdicts on their season.

A majority of their fans have had enough and they want the club to sack Max Allegri before it gets too late.

The manager knows his job is under threat and he would use this international break to whip his boys into shape.

The Bianconeri can blame many factors for their poor form and one that is accepted by some people is their fortune in terms of injury.

They have lost some key men to the treatment table and the Hungary national team manager, Marco Rossi, believes that is why they are struggling.

He said via Tuttojuve: “Juventus are paying for the injuries”

Injuries are a major part of the game, and they could derail a team’s bid for success.

However, Juve is one of the top clubs in the world and we should have the depth to deal with it.

It makes little sense that we are using this as an excuse after buying so many players in the summer.

Hopefully, the guys will return to form at the restart of club football next weekend.