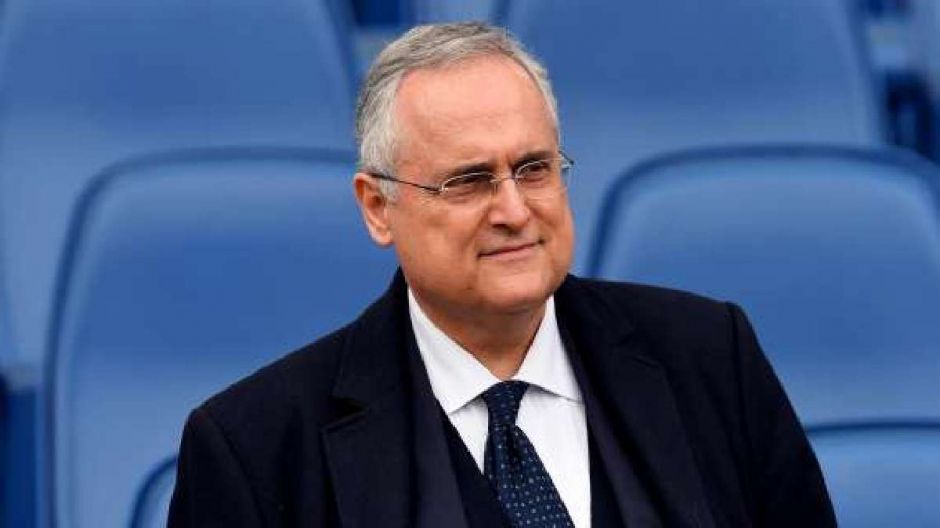 Moise Kean bagged a personal brace and Arkadiusz Milik added a third goal in the dying minutes, while the defense preserved another clean sheet.

But there was one interesting moment during the weekend’s encounter. While making his way out of the pitch, Lazio midfielder Sergej Milinkovic-Savic was applauded by a section of Bianconeri supporters.

As we all know, the Turin-based club has been tracking the player for quite some time, so the fans decided to give the Serbian an extra motive to join Max Allegri’s ranks.

But as you would expect, Lazio president Claudio Lotito quickly popped out to burst the bubble for hopeful supporters.

The patron made it perfectly clear that he doesn’t care about the applauds, but only for the price tag, which by the way remains 100 million euros.

“I don’t want to sell Sergej and I don’t give a damn about the applause,” said Lotito as reported by Il Messaggero via JuventusNews24.

“Just count the money. You need to come forward with at least 100 millions to see him in black and white.”

The midfielder’s contract expires in 2024, so it remains to be seen if the Biancocelesti president will maintain his stubborn stance once the deadline approaches.